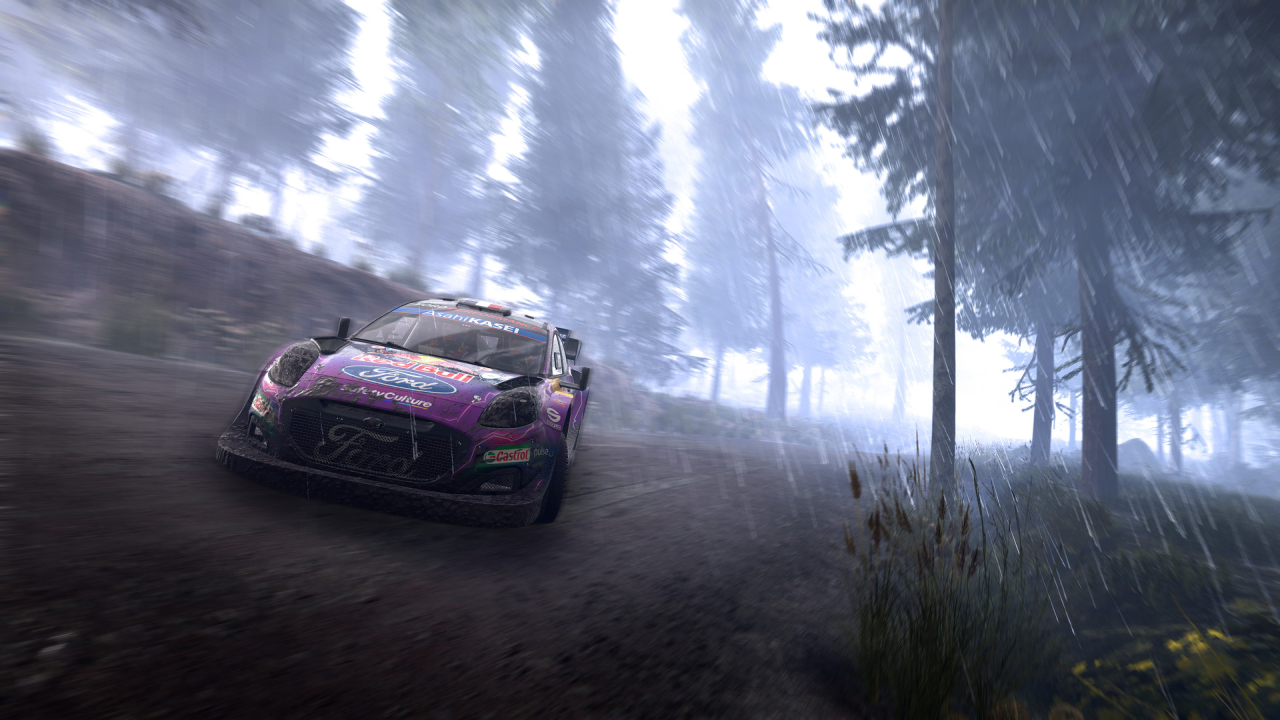 Another patch update for rally racing title WRC Generations, with various fixes to improve and what is coming up in the future.

We are pleased to announce a new hotfix (v 1.3.24.1) for the Steam version of WRC Generations is now available to download on your Steam client.

Below today’s list of fixes, you will also find a non-exhaustive list of the fixes we are currently working on resolving through the next updates.

Patch Notes
Note: Some Thrustmaster peripherals might still encounter issues, an additional update to resolve them is under development.
Note: There still are FFB issues with Logitech steering wheels, this should be resolved by a future update of the Logitech G HUB.
Fixed in a future update

2022 will see the WRC transition to the hybrid era. This is a revolution for the rally world, significantly affecting performance, changing strategies and making drivers and teams adapt.