The opening round of the 2022-23 Le Mans Virtual Series, a joint venture between Motorsport Games Inc. and the Automobile Club de l’Ouest (“ACO”), is almost upon us

Fans are invited to follow the action provided by the star names, the elite of real and virtual racing, in the biggest endurance esports grid outside the 24 Hours of Le Mans Virtual.

The five-round season, which includes the 24 Hours of Le Mans Virtual as its grand finale, will see names such as Max Verstappen, Romain Grosjean, Daniel Juncadella and Rudy van Buren – the sim-racer-turned-pro-racer just signed as a simulator driver to Red Bull Racing F1 – competing with the many factory-supported esports superstars that have become household names.

Within the regulations, it should be noted that the pro drivers do not have to take part in every round (see below). 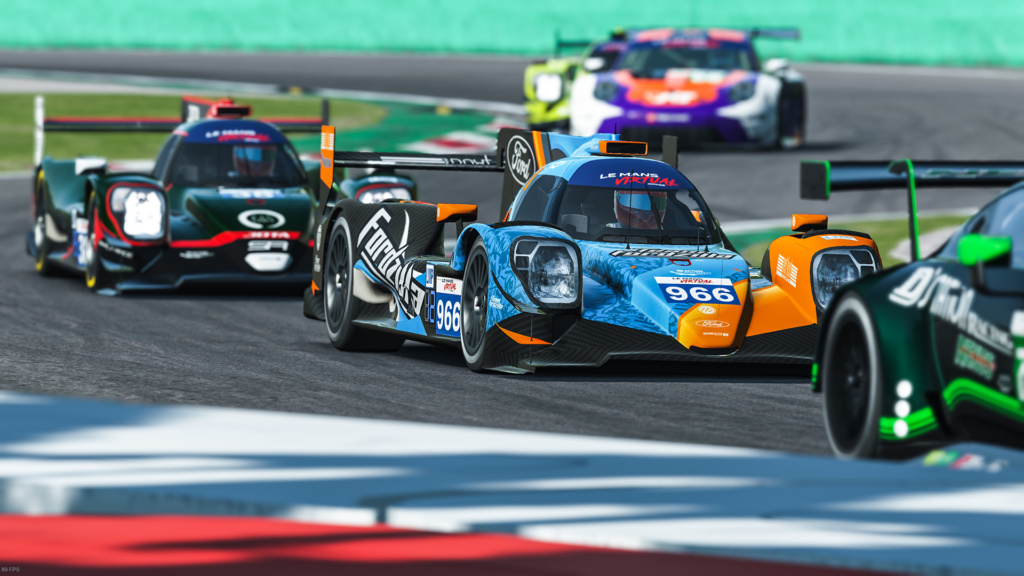 The Le Mans Virtual Series will once again benefit from the knowledge and talents of top-flight broadcasters who will cover the whole series, plus Le Mans Cup LIVE.

Using their expertise, in-depth understanding and analytical skills, they will bring insights into what’s happening on track during the events – plus explanation of rules, behind-the-scenes news and interviews – to fans, competitors and gamers across the world.

The broadcast team will be led by Martin Haven (Rounds 2 and 3) and Ben Constanduros (Rounds 1 and 4), the former one of motorsport’s best-known commentators and lead voice for the FIA World Endurance Championship and the latter the face and voice of the World Rally Championship and many top esports series.

As in previous years, they will be accompanied by Chris McCarthy – who has been making his mark in international commentaries for IndyCar and FIA F3 – and Lewis McGlade, who has an encyclopaedic knowledge of sim racing and racers through his commentaries on series such as Formula Pro and Formula E Accelerate, as well as real life GB3 and GB4 championships.

The competition among the 40-strong entries is likely to be as hotly contested as always in both the LMP and GTE categories, racing together via the rFactor 2 platform on the same track and time. No fewer than 120 drivers will be battling it out for the first time on the colourful and iconic virtual Bahrain International Circuit, a welcome addition to the Le Mans Virtual Series. 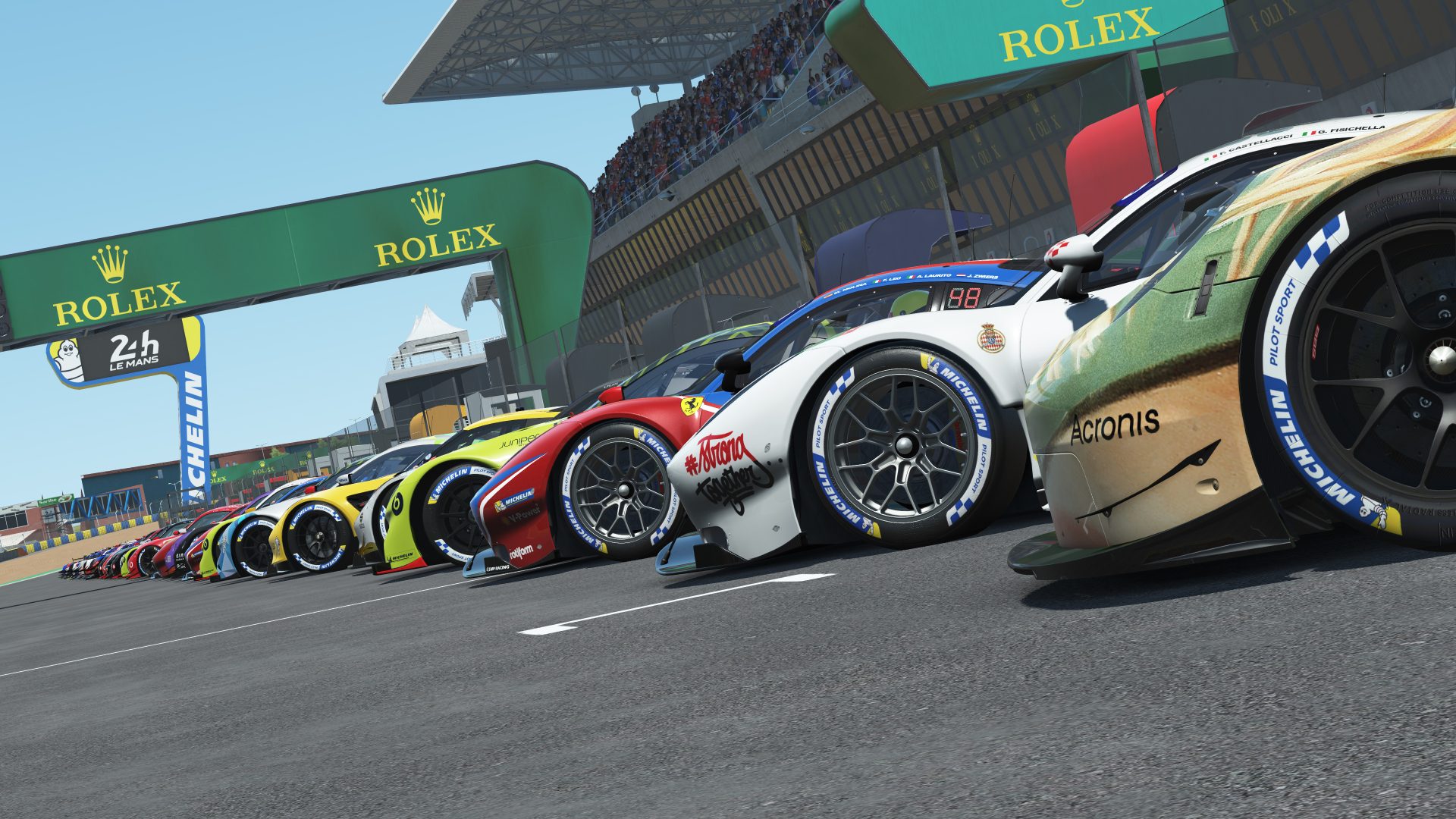 Changes in the regulations regarding the composition of drivers now include: And here’s when you can follow the races, live and uninterrupted: Le Mans Virtual Series is a global, elite esports series made up of five rounds which bring together endurance and sim racing’s top teams to compete on some of the world’s most famous racetracks.

International FIA-licensed real-world drivers are teamed up with elite esports squads to take on endurance classics for a total prize fund of US$250,000, culminating in the prestigious 24 Hours of Le Mans Virtual.

Le Mans Virtual Series is a joint venture between Motorsport Games, a leading racing game developer, publisher and esports ecosystem provider of official motorsport racing series throughout the world, and the Automobile Club de l’Ouest (ACO) – the creator and organizer of the world-famous 24 Hours of Le Mans and promoter of the FIA World Endurance Championship (FIA WEC).