iRacing recently updated the Mazda MX-5, one of the big key factors is it now has a sequential gearbox. With this car being free, it is one of the best cars in any sim racing title.

We see a well deserved update in iRacing to the Mazda MX-5. Not that the car was ever bad, but tweaks that bring it in line with being a top racing car for the masses. Notably, we see the car now having a sequential gearbox.

In this great video from Dave Cam ( and noting we see former simrace247.com team racer Troy Dolinschek), we see how the Mazda has come of age and brought up to date as this is a free car to the iRacing roster. 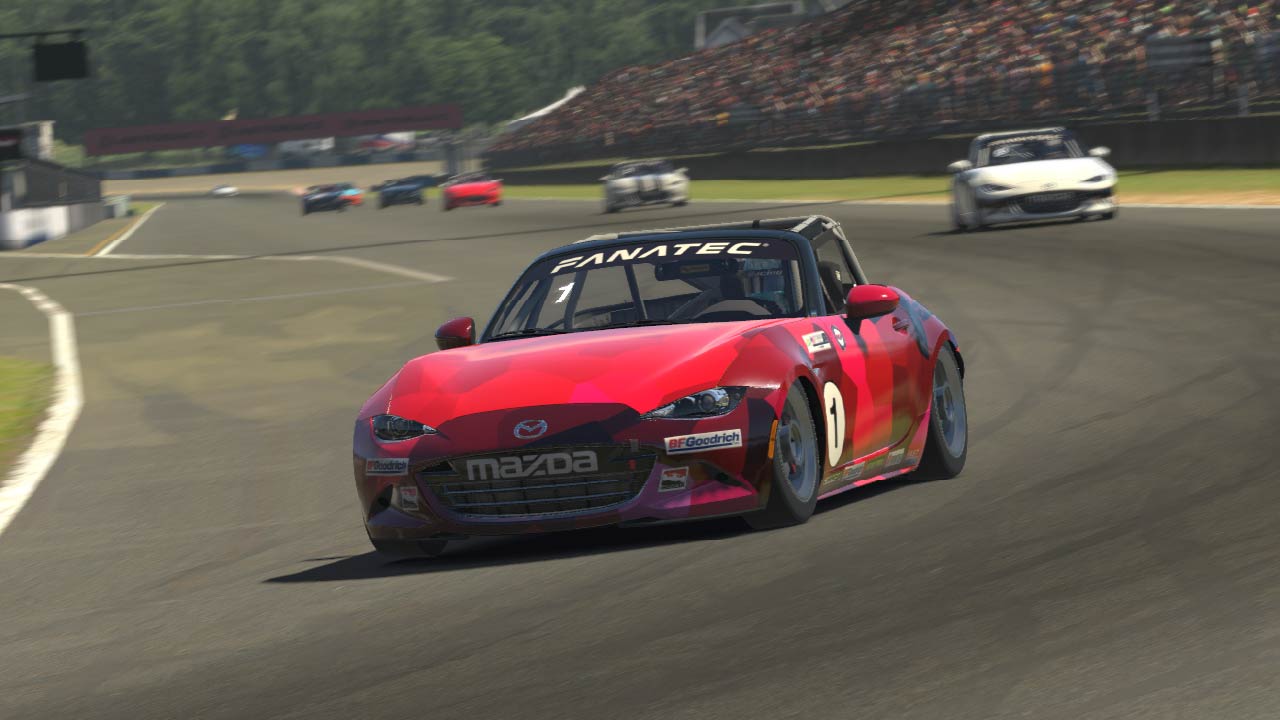