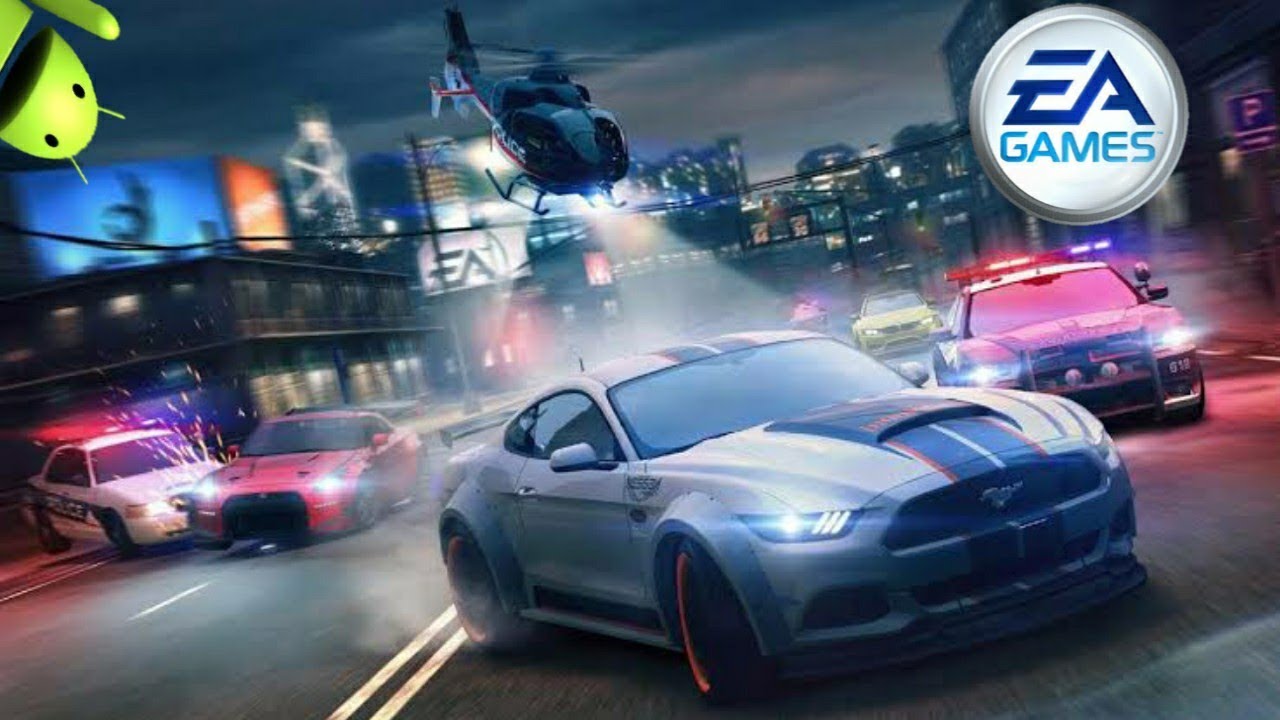 EA Games has fallen victim to hackers breaching their system. With data theft on the rise, is this a risk to players in the industry and you the gamer?

We have seen over the years the growth of data theft, information that gets put together like a puzzle, or sheer brute force attacks that take masses of information. Everyone is susceptible to it, banks, business, and you the reader, there is no escape from it. We see people putting trust into companies with our information, sign up to this, sign up to that, your information and many others becomes fish in the barrel. Has anyone ever thought that it’s a matter of time before the pieces all fall into place for a mass data hack?

This is exactly what has happened to gaming giant EA. Hackers worked their way in after downloading the source code for the game’s main building platform known as the Frostbite engine. The majority of modern EA games are built from the ground up using the Frostbite engine, think of it as the foundation of design for a game.

“We are investigating a recent incident of intrusion into our network where a limited amount of game source code and related tools were stolen,” an EA spokesperson said in a statement.

At this point games like Battlefield, Star Wars: Jedi Fallen Order, The Sims, Titanfall and Fifa are all built using the Frostbite engine. More concerns should be noted that racing titles such as Need For Speed and the ever popular F1 series are all owned by EA. The latter is currently set for arrival with F1 2021 being officially released in July. 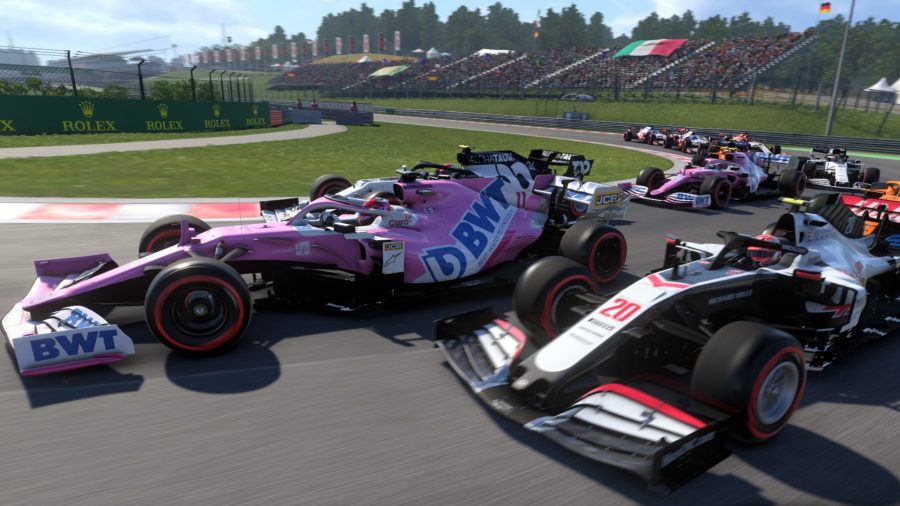 So what exactly happened and how does this affect you?

We understand that VICE first reported the news of the hack and data breach with an estimated 780GB of data being stolen. EA commented stating “No player data was accessed, and we have no reason to believe there is any risk to player privacy,” Recently the company said it had already improved security and stated that it did not expect “an impact on our games or our business”.The “network intrusion” was not a ransomware attack and had happened recently, EA added.

Data breaches and source codes hacks are not a new thing

In November 2020, Capcom, the maker of Street Fighter and Resident Evil, suffered a ransomware attack that may have revealed the personal information of up to 350,000 people.

In February 2021, Cyberpunk developer CD Projekt Red suffered another ransomware attack which resulted in the source code for several games being stolen and auctioned off online. In that case, the hackers claimed to have sold the data for more than $7m (£4.9m).

Even other racing games such as iRacing, we see exploits of data being used to advantages: iRacing: Qualifying Exploit exposed finding half a second! it may seem like a simple cheat, but it is alterations of data and manipulating the source code.