Is this the best class in iRacing

On The Grid is back with why iRacing keeps making him come back to this title. Has he found the best car class.

A while back On The Grid had finished with iRacing, he had looked at its payment formula and questioned why he had to re-buy everything he had paid for in the past. But there was something that just kept on calling him to come back, what was it?
To see that article click here: Im done with iRacing: Now i’m Back .

Now moving on with a follow up he has taken his time to think about what would suit his needs rather than just buying loads of content and hoping it was worth it. Enter the Formula Renault 3.5 a car that suits his style of racing and requirements for him to enjoy in iRacing. Is this the best class car in iRacing? 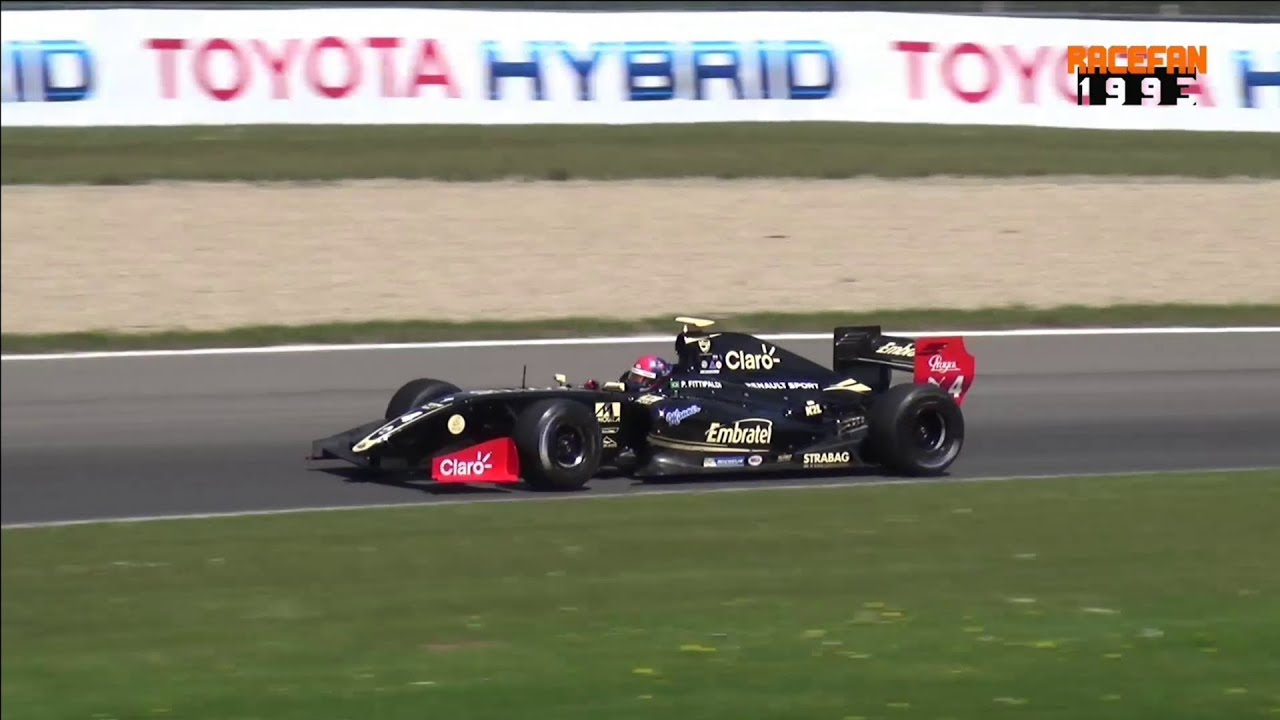