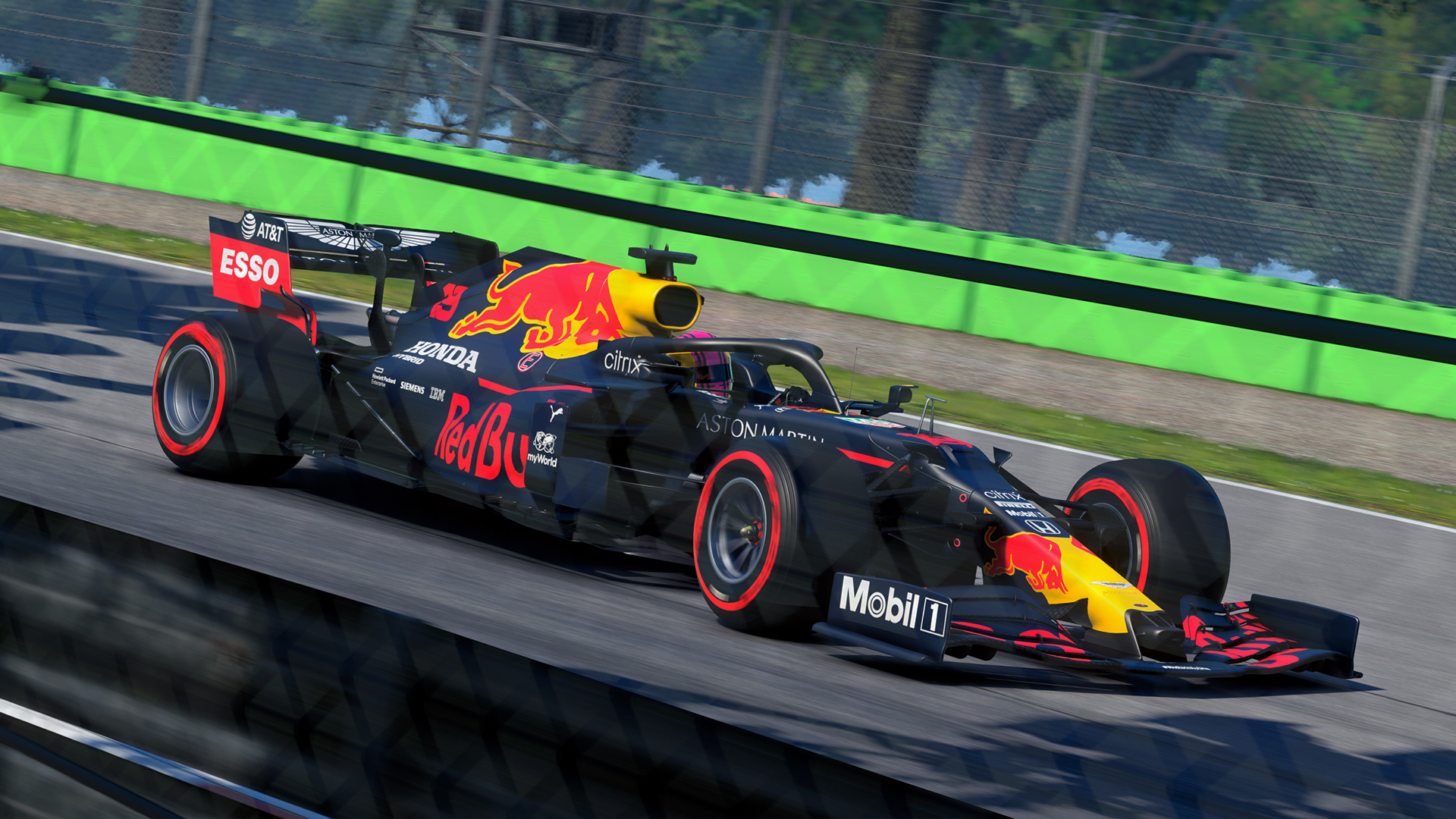 Event Three began at Silverstone where Frede and Marcel started the race on pole and third respectively, the pair crossed the finish line in second and third but both suffered penalties which saw them drop to sixth and seventh.

In Spa, Frede and Marcel crossed the line in first and third with a brilliant display of teamwork. Monza was the third race of this round and the Bulls had to work hard for their points after a tough qualifying, Frede finished fourth and Marcel eighth.

“Silverstone was going really well, I started on pole and I was leading until the last three laps. I was then pushed off the track a few times whilst battling for the lead. I sadly got a penalty for exceeding track limits and finished sixth in the end. In Spa, Marcel and I worked hard together to finish in first and third. Marcel held off Dani so I could take the win for the Team. Finally in Monza, I choked during the final lap in qualifying and started in sixth. I went for the softs at the start and pitted earlier than the cars in front of me. I came out in fifth and stayed close to Enzo until the final lap where I overtook him into Ascari and finished fourth.”

“We had a good Team qualifying session in Silverstone with Frede on pole and me in third. There was some hard racing going on, I made an error and I was given a three second penalty to my finishing time. Seventh wasn´t the greatest result, but we still secured double points. Spa was a similar story in qualifying with Frede and I being on pole and third. We worked hard as a team to secure first and third. We tried recreating our Austria strategy, but it sadly didn´t work out and so we couldn´t collect our second 1-2 of the season. At Monza I messed up my run for pole in the exit of Ascari, which meant I qualified in tenth. Damage limitation was the goal for both of us. I had a rough start losing two positions and ended up P16 after the pit stops. With an aggressive, but efficient charge through the field I managed to still finish in eighth. Onto the final event of the Season!”