Red Bull eSports: Both drivers made a strong points haul 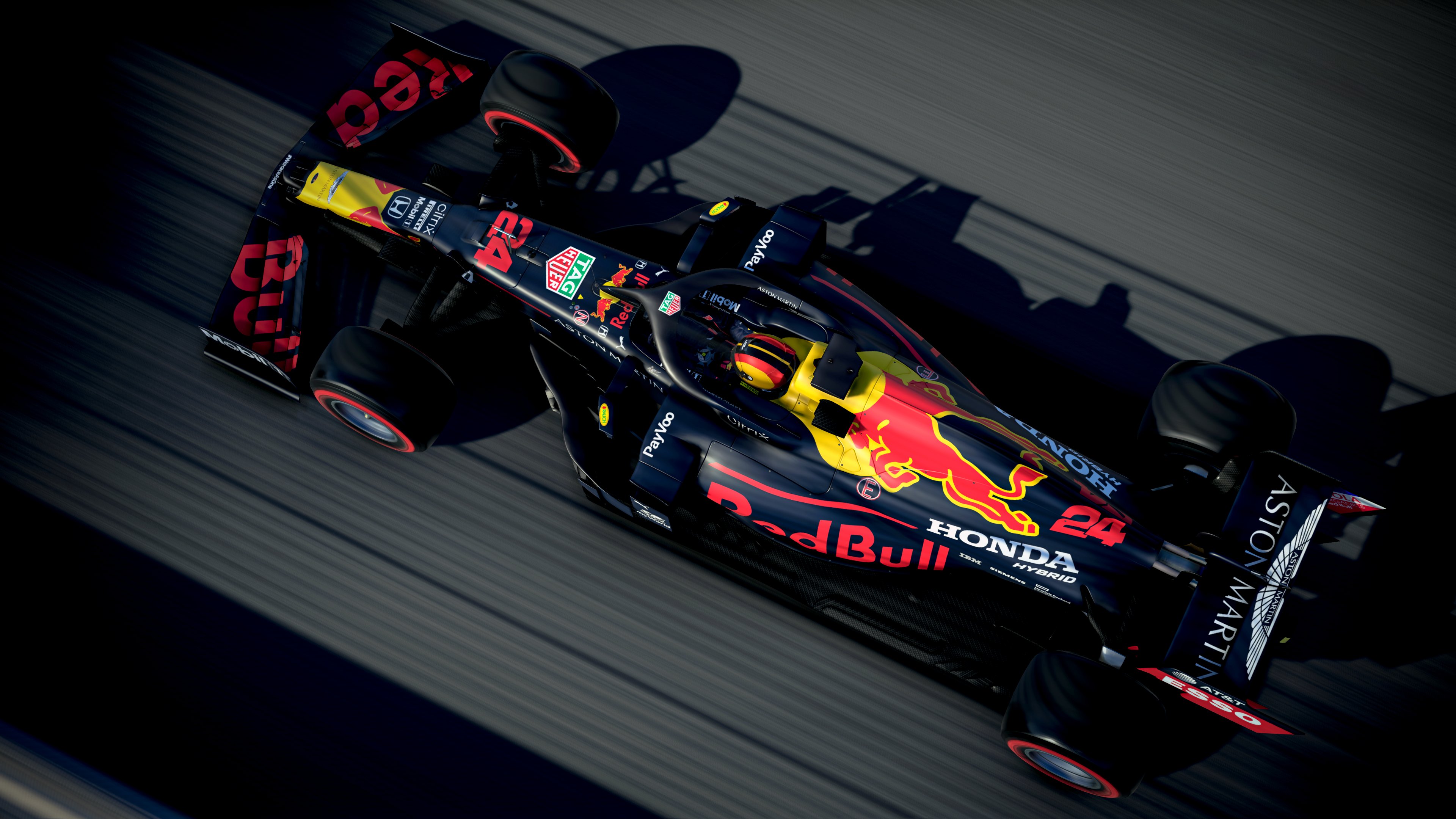 The Red Bull Racing Esports Team started its defence of the Constructors’ Championship in the F1 Esports Pro Series with solid results across three races that included two podiums for Marcel Kiefer.

The championship began with a triple-header across two days at Bahrain, Vietnam and China with Frederik Rasussen and Marcel Kiefer in the driving seat for the Bulls.

Both drivers made a strong points haul with Marcel claiming third place in the season opener and second place in Race 3, putting the Team second in the Constructors’ Championship with 69 points.

“It was a good start for the Team overall. We’re sitting in P2 with 69 points which means we are in a good position to defend our title and we can be happy no matter what, as it was an improvement compared to the opening event last year.

“Personally I’m happy with my performance throughout the first three races and P2 in the Drivers’ Championship is a good start to the season. We’re now fully focused on Round 2 at Zandvoort, Austria and Canada.”

“It was a mixed event for me. We started better than last year but it still feels like we didn’t quite get the results we were hoping for. On the other hand, we are second in the Constructors’ Championship and that’s not a bad place to be.

“We do have the pace but need to convert that into even better results to beat the very strong opposition over at Alfa Romeo and Renault. Overall the competition has become even closer and any tiny difference will matter even more”

The Bulls will now prepare for Round 2 of the 2020 F1 Esports Pro Series, which takes place on 4-5 November and will feature races at Zandvoort in the Netherlands, Canada’s Circuit Gilles Villeneuve and a home race for the Bulls at the Red Bull Ring in Austria.