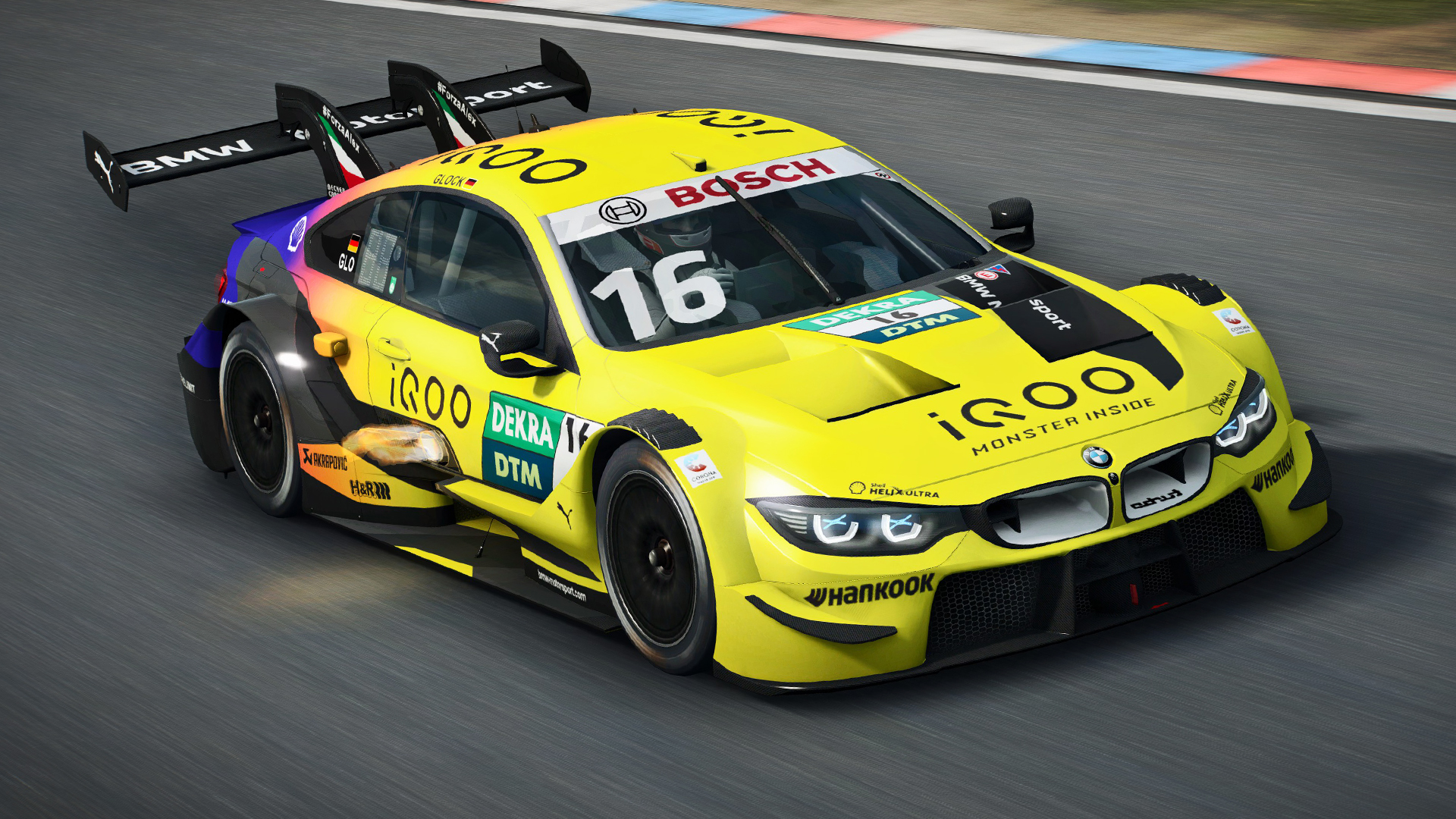 The latest Raceroom update has made the DTM 2020 cars publicly available.

Up until now, the Audi RS5 and BMW M4 DTM challengers had been locked away and only available for those entering the Esports Series.

For sale in the Raceroom store at €12, the 600+bhp cars mark Raceroom’s newest version of the DTM series since 2016. With time comes change  – The DRS system is joined by a new Push to Pass system which adds a new dynamic to the racing.

It’s not all about the new DTM additions with some tweaks to some circuits and other fixes. Here’s the full changelog: