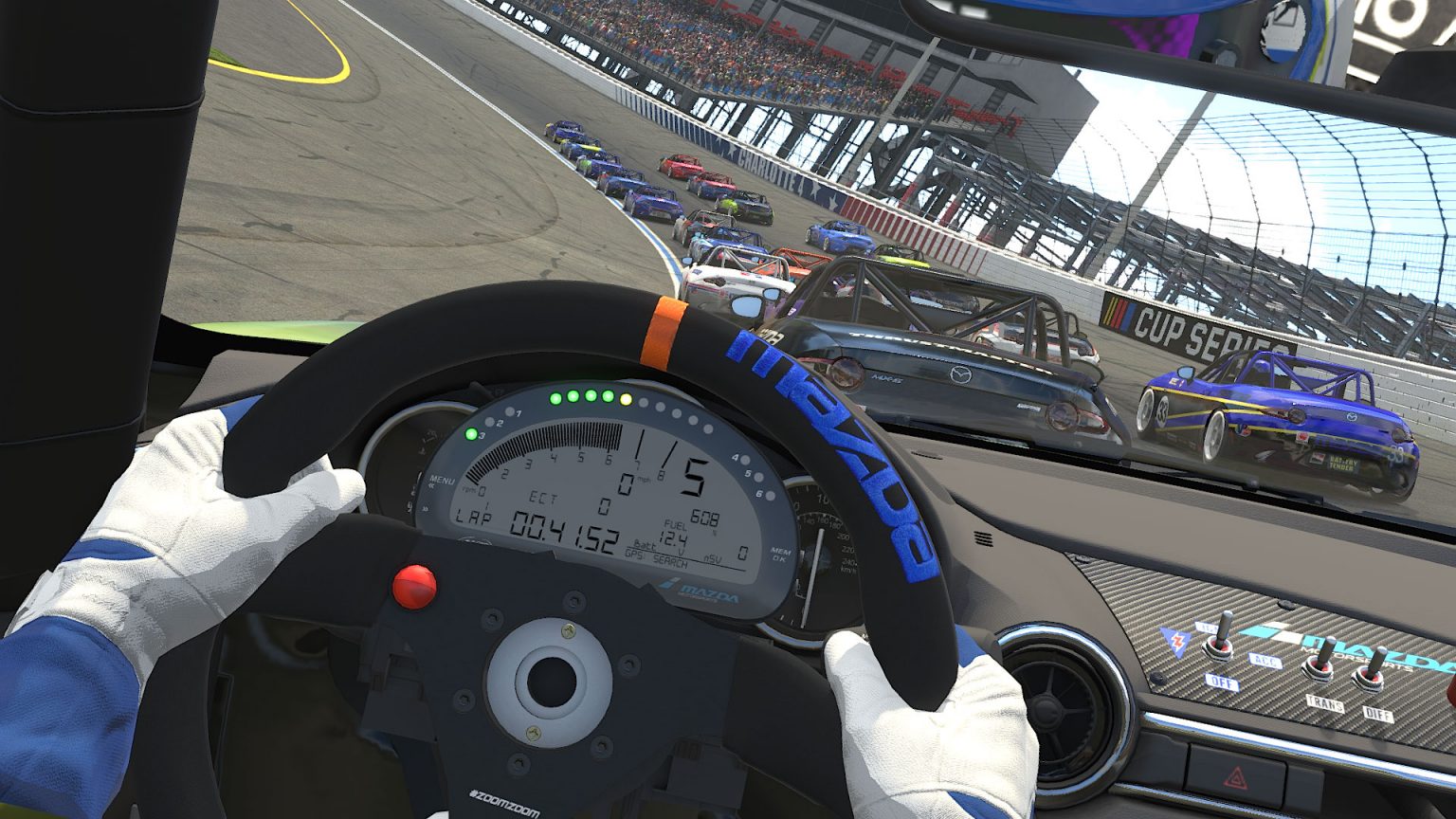 iRacing and PAX have announced a new partnership to produce the Almost Pro $10K iRacing Open powered by Intel.

iRacers will battle in the Global Mazda MX-5 Cup car at the Charlotte Roval over a $10,000 prize pool.

The top 40 competitors from the US & Canada will qualify for the Main event on Saturday, September 19th. A league invite will be sent out to these competitors immediately following the conclusion of the qualifying round. Competitors MUST accept this league invitation to compete in the Main Event.

The Main Event will feature the 40 best US & Canadian iRacers from the Time Attack, pitting them against each other in a series of Heat Races. The Almost Pro $10k iRacing Open is scheduled for September 19th at 6pm ET. The event will be broadcast on the PAX Arena Twitch channel (Twitch.tv/PAXArena), as well as their Facebook and YouTube pages.

Intel will also be dishing out some gaming gear for a select number of finalists with the full 40-driver cohort will receive a $50 Steam gift card.