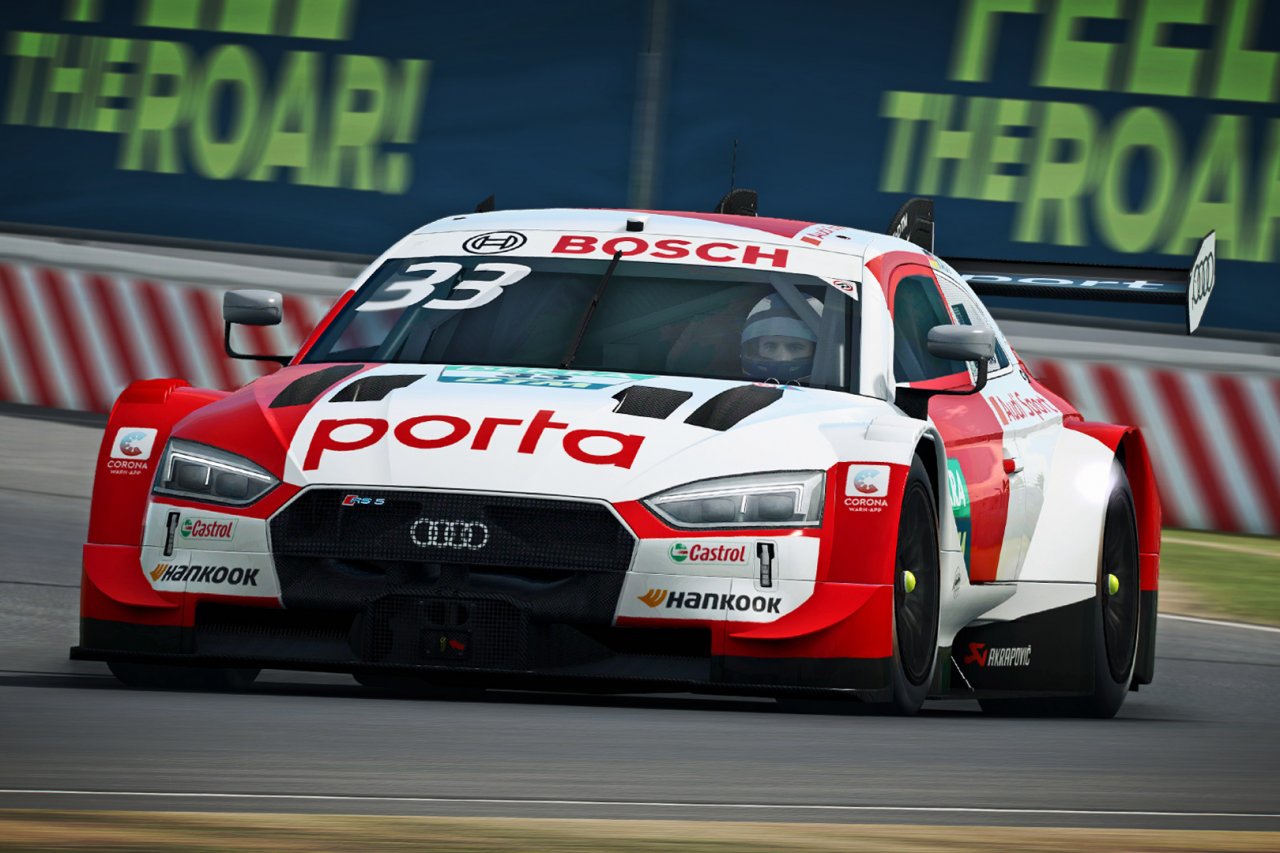 Sunday September 13th marks the last day on which sim racers can qualify for the upcoming DTM Esport series on RaceRoom.

Drivers will have to set lap times across a series of hotlap challenges in the new DTM 2020 machinery, with the top 18 point scorers making it through to the Esports series.

The DTM Esports Series is the German series’ first foray into the public Esports scene. The DTM is givi.ng 18 sim-racers the opportunity to race wheel-to-wheel with six DTM drivers.

Teams will be made up of one DTM driver and three sim racers. There will be prizes up for grabs for the fastest sim racer and best performing team. The best team will get to drive a professional simulator, the chance to drive a real racing car and an international D racing license.

It is free to enter the competition on the RaceRoom Racing Experience sim which is also free-to-play om steam. To find out more details on the event, you can read one of our previous articles here, or visit the DTM website.

With a chance to race alongside some of the DTM’s current crop of drivers, it’s well worth a shot trying to tame the new breed of DTM cars.