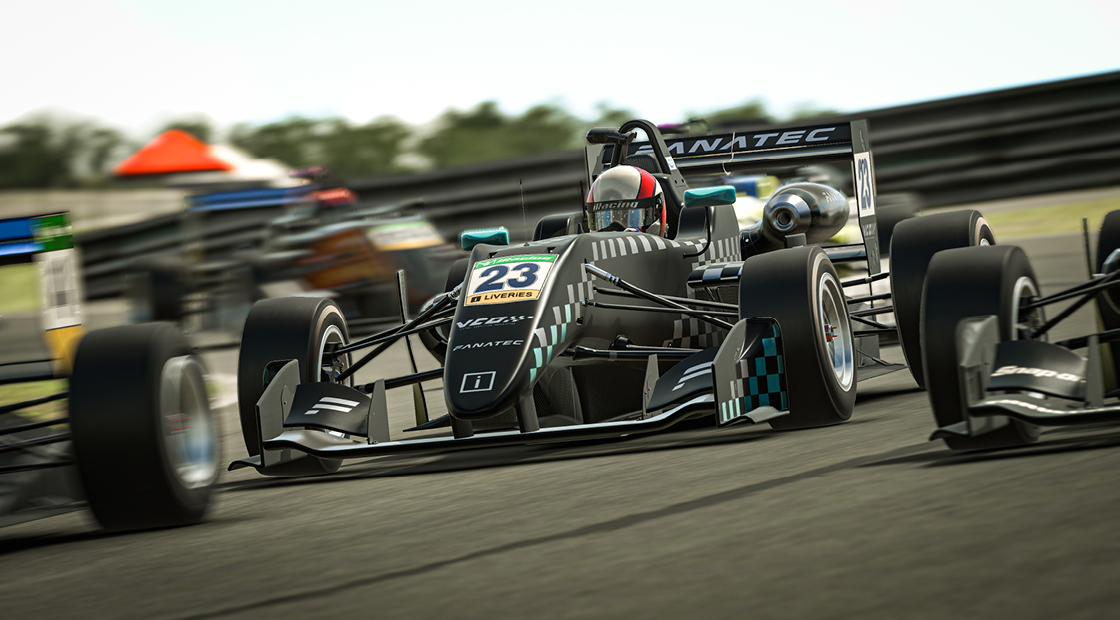 The new VCO ProSIM Series will pit real-world racers against sim racers this winter with a 40 man roster in the works.

Drivers will be fighting for a share of the $50,000 prize pot over the course of eight rounds.

Each round has two races. A ‘Fun Race’ exclusively for pro drivers in which competitors don’t know the car and track combination until they are on the grid. Following the Fun Race, the ‘Championship Race’ sees a pro driver pair up with a sim racer in a race that includes a driver swap.

Each of the championship races will be run using the Dallara Formula 3 car and identical setups across the grid.

The 40 ProSIM teams that are registered for the entire series will be eligible to score points and be in with a shot of the prize funds.

Wildcard teams will be invited to each race but will not be able to score points or take money from the prize pot.

Running from November to February, a ProSIM draft will take place on November 6th to decide the lineups.

The former F1 driver and current BMW DTM driver continued:  “During lockdown, I was heavily involved with this subject and actually took to the virtual track myself, the whole platform has great potential.

“Many of today’s racing drivers really enjoy sim racing and spend a lot of time on it.

“Personally, I really got a taste for it during a charity race with Rubens Barrichello, after that, I teamed up with VCO.

“Together, we came up with the idea of launching a combined championship, with a focus on drivers from both worlds and having fun together.

“I am very excited about the first season of the VCO ProSIM Series and everything that follows.”

On 29th and 30th October, open qualifying will be held for Esports racers with Draft Qualifying to take place on the 3rd and 4th November to determine the order of draft picks.

Races are to take place on the following dates, subject to changes: