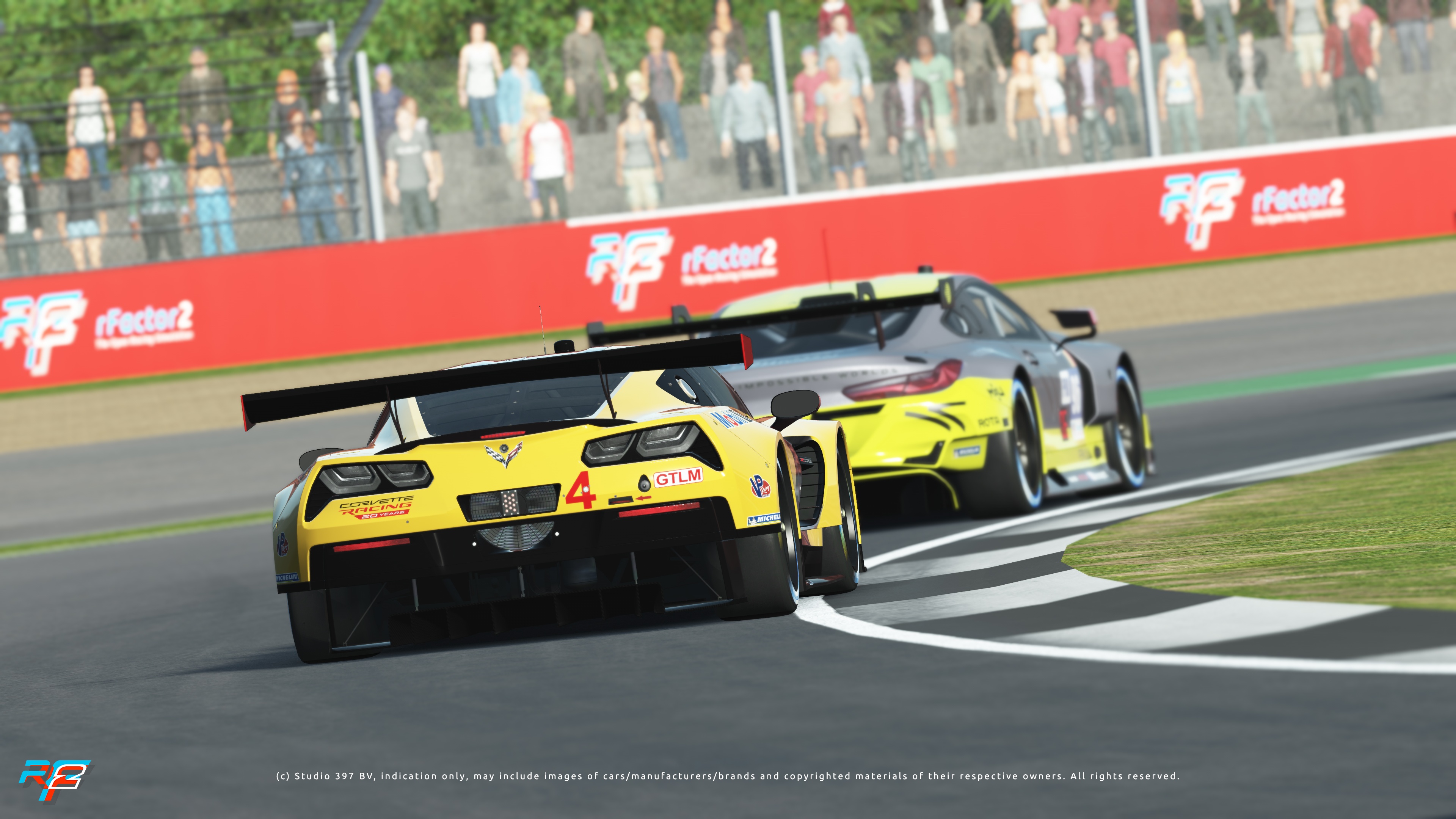 The guys at Studio 397 have brought in another update to strengthen rFactor 2’s already impressive GTE endurance package.

Per a post on the Studio 397 forums, a new Balance of Performance package, BoP, is being introduced this September. The BoP rules are intended to make GT racing closer than ever, balancing each car on every track so lap times are as close to identical as possible.

To do this, fuel maps can be played with, weight penalties may be added, downforce may be taken away and torque may be tweaked.

Each car has been adjusted differently to create that level playing field: