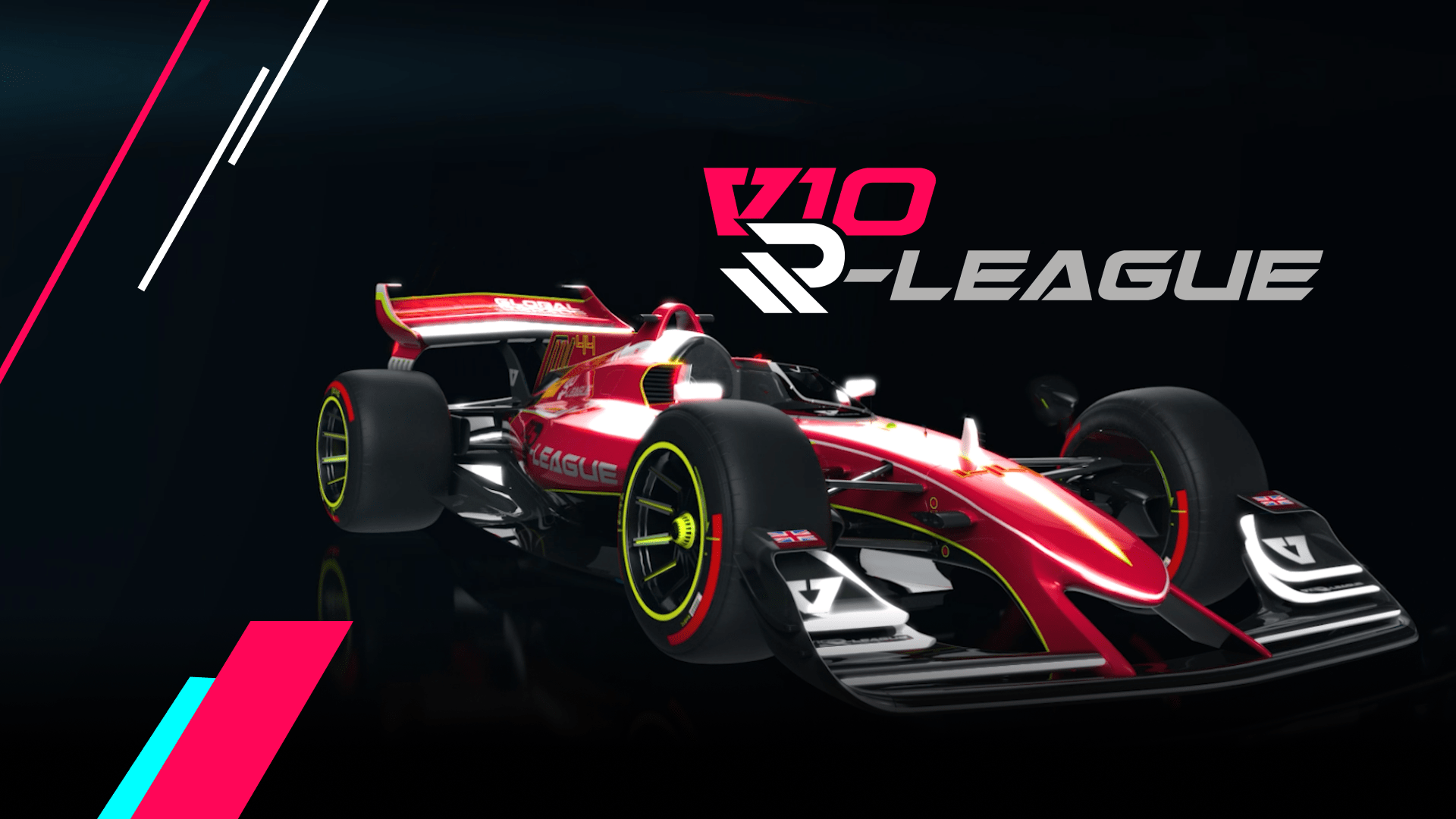 The organisers and promoters of the upcoming V10 R-League, Gfinity and Abu Dhabi Motorsport Management, have announced multi-year TV deals for the series and the further Global Racing Series.

As part of the deal, the V10 R-League will be shown on BT Sport, ESPN and STARZPLAY Arabia with highlights also shown across team channels, broadcast and digital channels.

Available to watch live in 75 countries, the eSports series has the potential to be viewed in 150 million households worldwide. From conception to worldwide in a matter of months, the V10 R-League and Global Racing Series have burst onto the scene and look to be here to stay.

“BT Sport and STARZPLAY Arabia have signed a multi-year commercial agreement for exclusive rights in the UK and Ireland, and the MENA region, respectively, whilst ESPN’s commercial agreement means Season’s 1 and 2 of the V10 R-League will be broadcast in the US and made available in Canada, Latin America, the Netherlands, the Caribbean and Oceania.”

No financial details have been disclosed but Gfinity have said the move comes as part of a plan to move the group into profitability for Q1 of 2021.

The premiere of Season 1 will be aired on BT Sport 2 on Monday 7 September at 7pm GMT, with the remaining six rounds aired every Monday at 7pm. All of the racing will be made available for free the following morning after the highlights show on btsport.com and the BT Sport App.

The press release also confirms the broadcasting hosts of the series:

Rachel Stringer, an experienced esports and traditional sports presenter. Rachel is a massive motor racing fan and is currently the pit lane reporter covering British Super Bikes for Eurosport;
Nicolas Hamilton, whose racing knowledge comes from his first highly competitive outing in the Renault Clio Cup series in 2011, to becoming a points-finisher in the British Touring Car Championship this year. Nicolas comes from a famous racing family with his brother Lewis Hamilton the 6 times and current F1 World Champion
YouTube star Ben Daly, also known as Tiametmarduk, who is one of the most popular voices in sim racing, speaking almost daily to his 500k+ audience on YouTube.