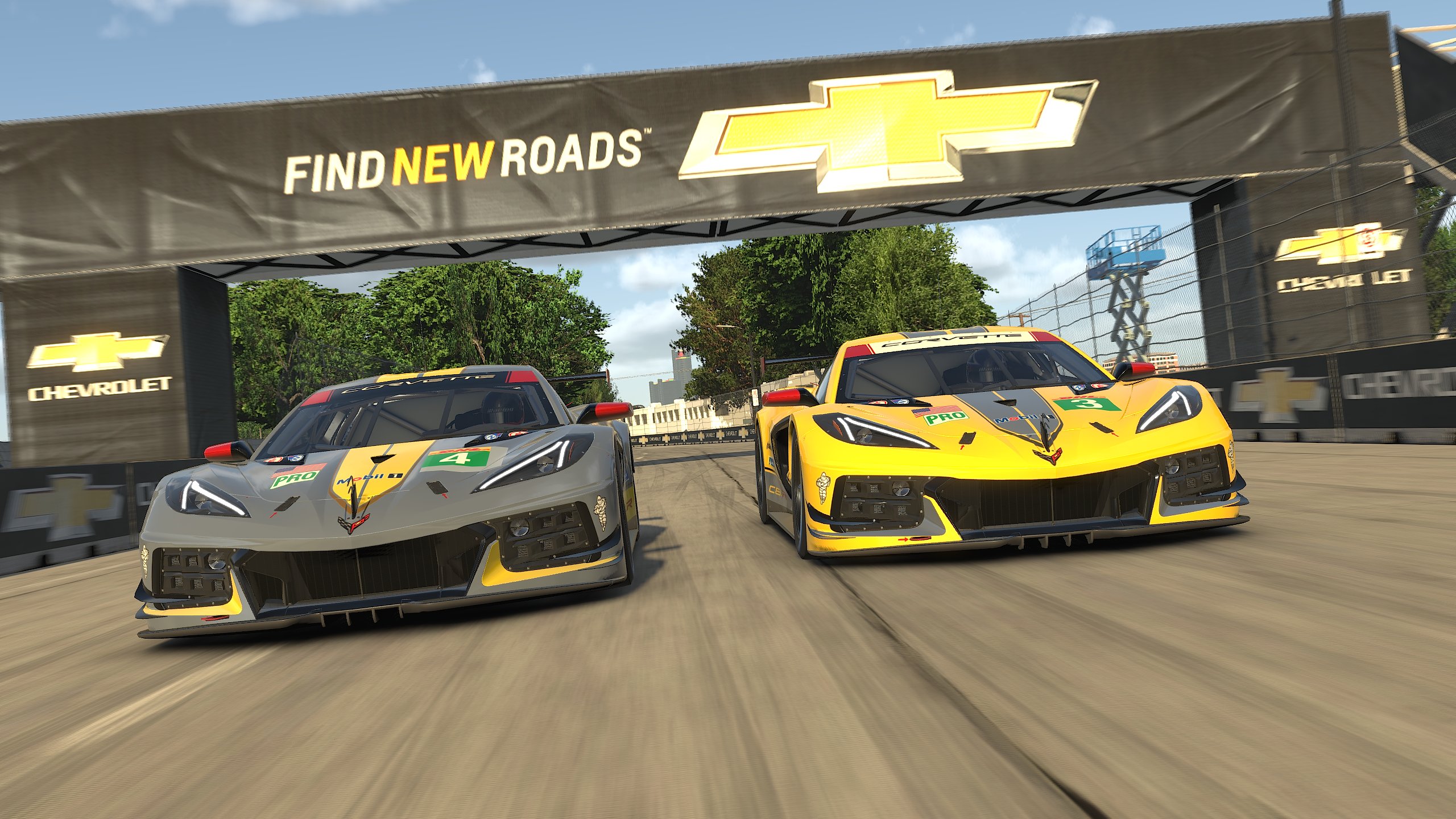 iRacing have announced a surprise entry in terms of new content for season 4 with the arrival of the Corvette C8R.

The iRacing introduction of the C8R demonstrates further commitment to strengthening their endurance package with the Dallara P217 LMP2 also coming into the picture in a couple of week’s time.

Surprise 🎉 We've got some more content for the new season!

The #Corvette #C8R owns the track. And soon, it’s coming to PWN the world of @iRacing@TeamChevy @Chevrolet @jordan10taylor pic.twitter.com/tvhbTL7CYz

The Chevrolet Corvette C8.R became the marques flagship GT3/GTE entrant at the start of 2020. Now from mid-September, you too will be able to race the 5.5L V8 monster at 500bhp in some of the most prestigious endurance events from the comfort of your own home.