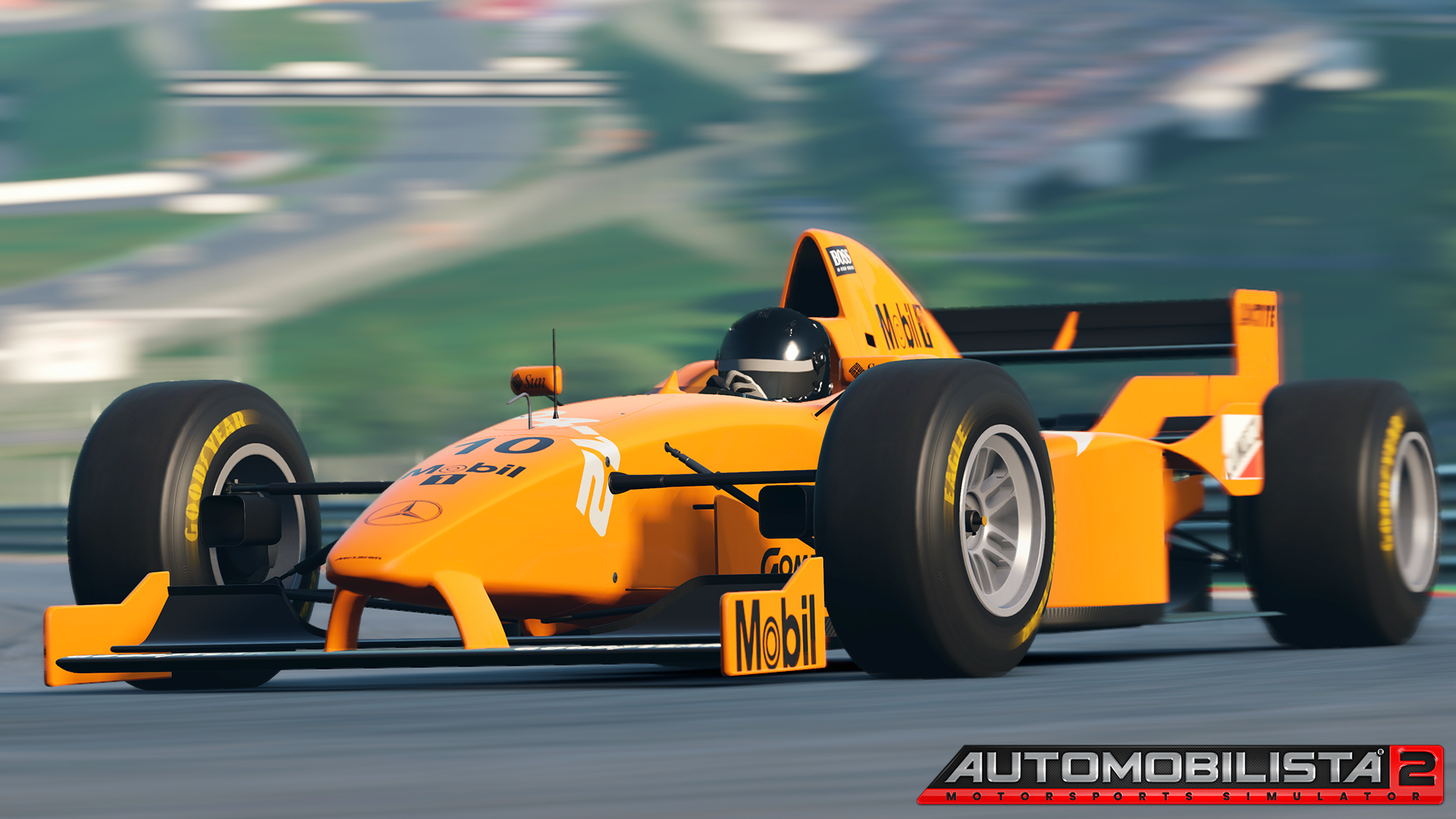 Automobilista 2 has received yet another patch shortly after the McLaren MP4/12 was introduced to the sim.

This update adds the Broadcast Suite for Multiplayer races and complements our release from last week with several other fixes & improvements, wrapping up a productive month of August.

IMPORTANT: Please note that cars with relevant default setup changes (especially differential changes which most cars have had adjusted) requires you to reset your car setup to default in case any modifications were made to the previous default – to reset all setups (autosaved or not) you may opt to delete the contents of DocumentsAutomobilista 2savegame[b]123456789automobilista 2tuningsetups folder (noting the bold number folder will vary from system to system); you do not, however, need to delete your entire user profile folder.

We now move on to the next major update which should arrive late in September – this Monday however you may already get a glance at what is in the works in our Monthly Development Update!