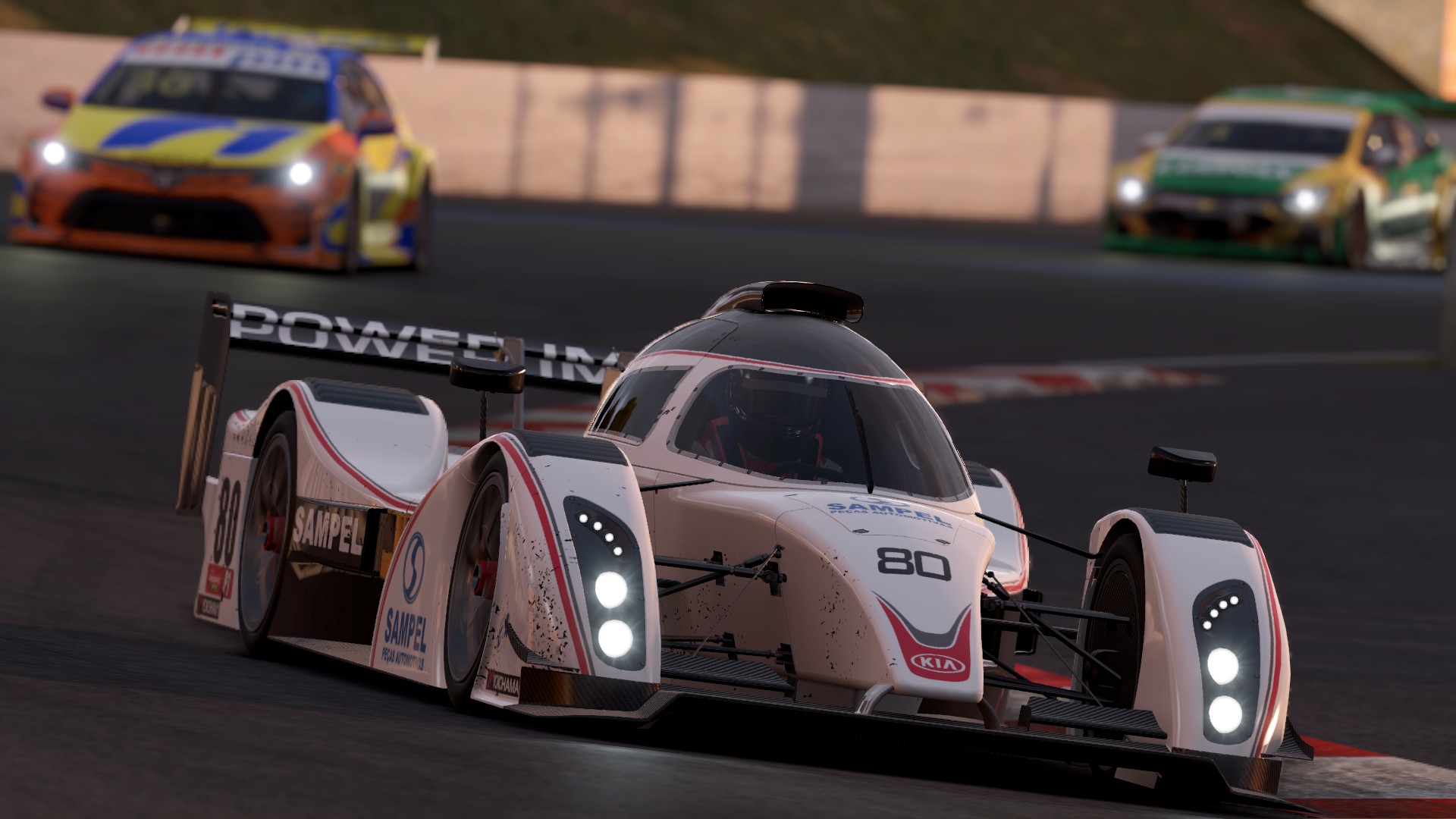 Just a week after the release of the Automobilista 2 Silverstone DLC, Reiza have unveiled some new fixes and further improvements for the sim.

Among the updates are a couple of new layouts for Silverstone including a no chicane variant of the 1975 layout and national and international layouts for the 2001 Silverstone circuit.

Reiza have also released what they are calling ‘initial updates’ to the UI design to fit in the work in progress Championship mode.