Automobilista 2: V1.0.2 released with many updates 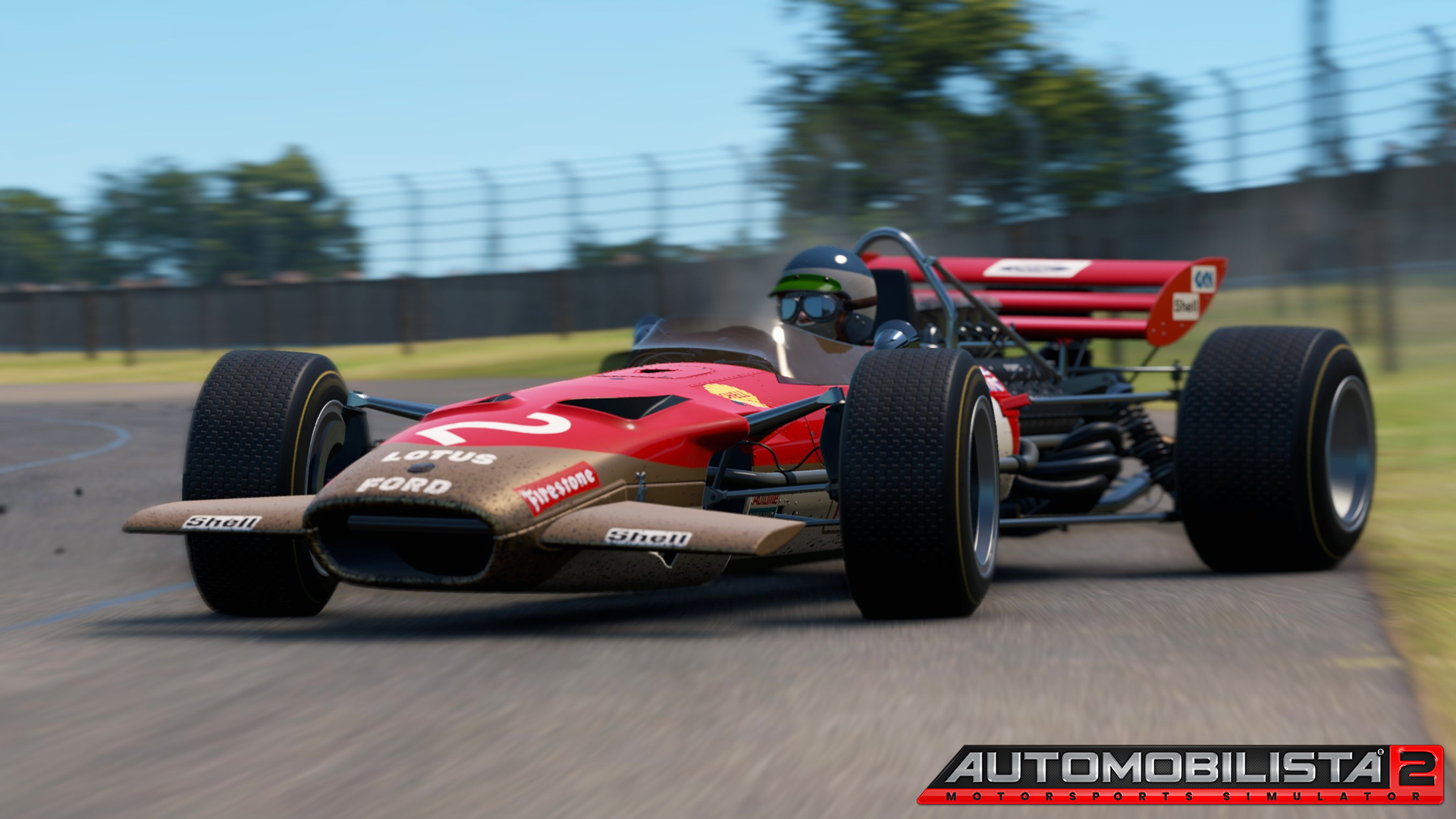 The new Automobilista 2 update dropped earlier this week and adds plenty of free new cars, several developments to championship mode, a completely revised track limit penalty system, many AI adjustments along with the usual batch of improvements & fixes in other game fronts.

The track limit penalty system & regulations have now been completely revised to adhere more closely to real racing regulations and for better consistency. A more detailed explanation on the rules for track limits as of v1.0.2.0 will follow shortly.

This update also brings the home of British Motorsports to AMS2 – the Silverstone Pack features several historical iterations of the track through the decades along with its current layout – unique fast flowing challenges perfectly suited to the cars that raced on them!

This pack features 4 distinct versions of this legendary track from 4 different decades – 1975, 1991, 2001 and 2020; additional layouts for the main track in each era will be gradually added in future updates.