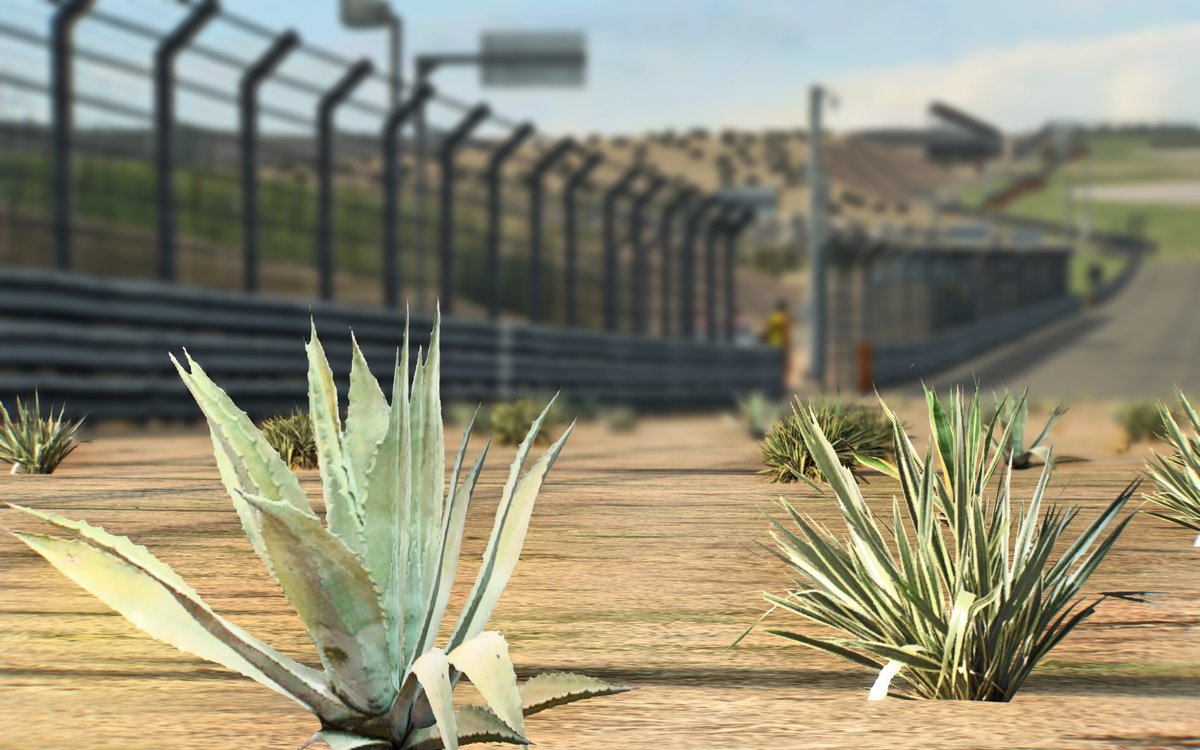 It has become apparent that the next track to come to Raceroom will be Spanish circuit Motorland Aragon.

Having teased the new location on Twitter, fans of the sim have noticed that Motorland Aragon was briefly listed on the games store page before being taken down.

The same happened with the sims last introduction; Daytona. Sector 3 have said that the new track will be part of Raceroom’s next big update.

The 5.3km circuit was designed by Hermann Tilke, opening in 2009. The track has hosted MotoGP on numerous occasions and when it comes to four wheels, is favoured by junior series including Formula Renault, Formula V8 3.5 .