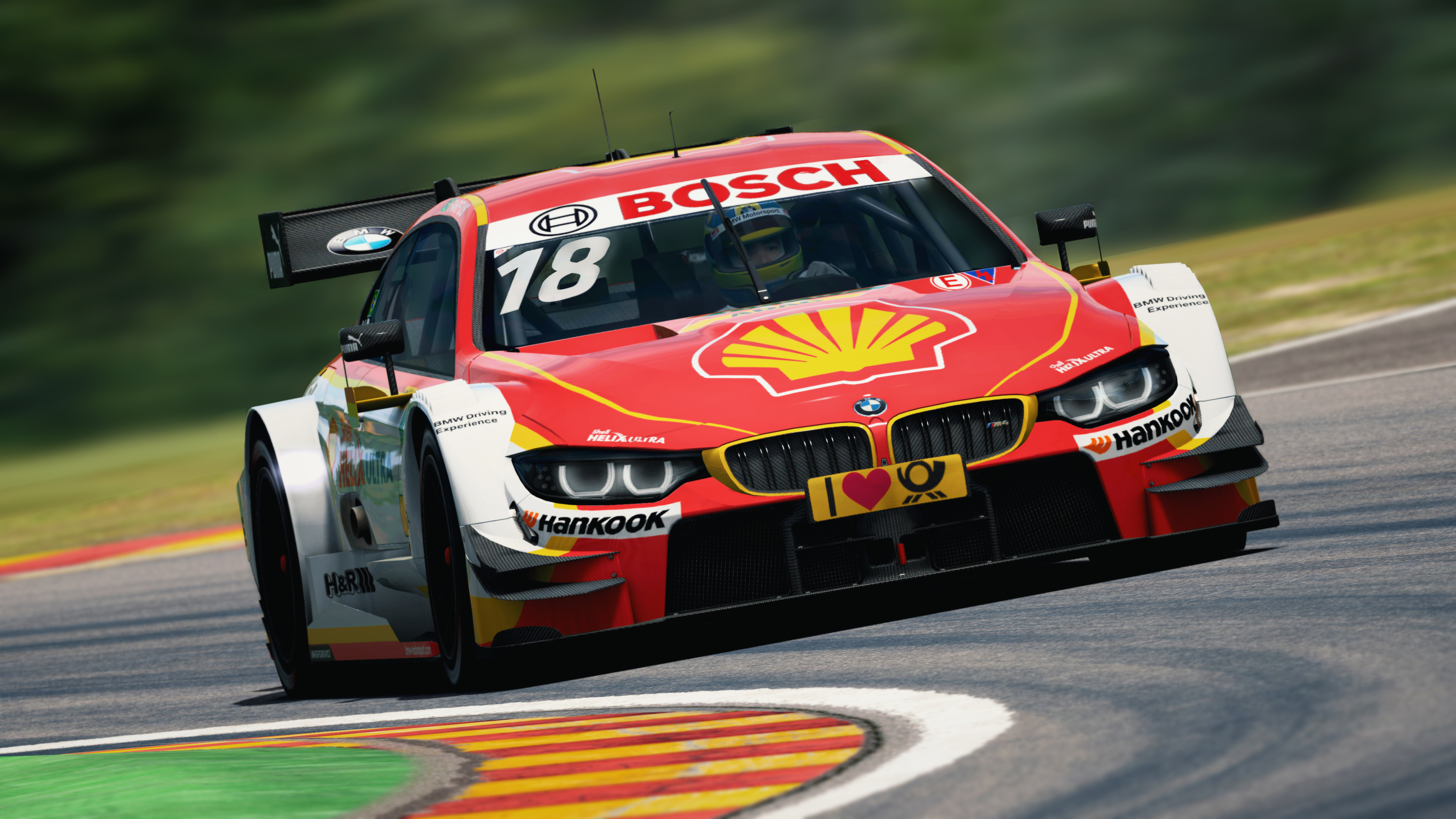 Raceroom has always been a personal favourite when it comes to AI racing. Its competent bots have always provided some exciting racing and now they’re getting even better.

On Tuesday, Sector 3 unleashed a 2.9gb update for the Raceroom simulator featuring some tweaks to its content as well as a barrage of changes with the AI. Most tracks have been blessed with updated AI, adding to the already impressive performance of the games computer opponents.

In addition, the update brings in a little more of an emphasis on the new ranked features on Raceroom. An all-new profile screen will show the players history and record in the competitive sessions online.

Here’s the full changelog per Sector 3: