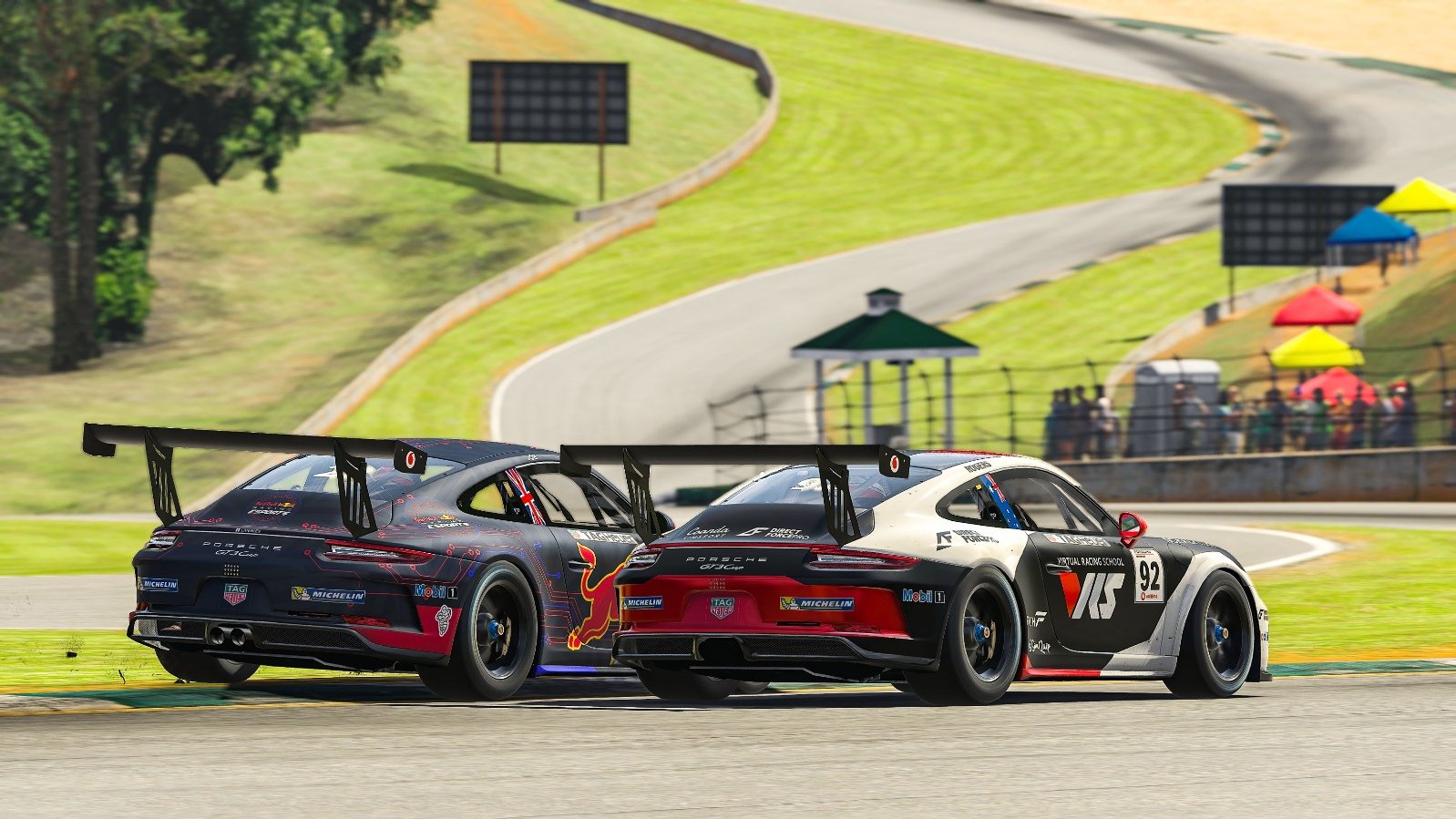 Rogers, whose pole position in qualifying enabled him to lay claim to the TAG Heuer watch given to this year’s overall Pole Award winner, finished fourth in the sprint race before clawing back to first place during the 30-minute main event.

Alejandro Sanchez continued his breakout season in the sprint race, getting past first-place starter Joshua Anderson with two laps to go to score the top spot in the feature lineup. Sanchez would hang onto the lead of the feature at first, but Job, coming from third on the grid, began pressuring him heavily at the five-minute mark, leading to the cars completing multiple corners side-by-side before Job finally made the pass.

However, the battle up front opened the door for Rogers to reel in the leaders. He got past Sanchez on the same lap as Job, and began working on the Red Bull Racing Esports driver for the top spot. On Lap 11, the Australian finally made what turned out to be the decisive move, although in truth the battle was far from over. The two titans of the series continued battling tooth and nail for the last 13 laps of the race, with Rogers only crossing the line three tenths of a second ahead.

Sanchez would hang on for third, while standout rookies Dayne Warren and Jeff Giassi would complete the top five. Max Benecke, who surpassed the 11,000 iRating mark last time out at Silverstone, was a disappointing 28th place on the speed charts in qualifying, but had a superb performance to pass 12 cars in the sprint race, and 10 more in the feature, for a sixth place result.

In the Porsche Esports Sprint Challenge, the streak of different race winners continued in Braselton, as Moreno Sirica led every lap from third place on the grid to take the checkered flag in the Super Session that preceded the Supercup race. Antti Ahola and polesitter Cooper Webster completed the podium. 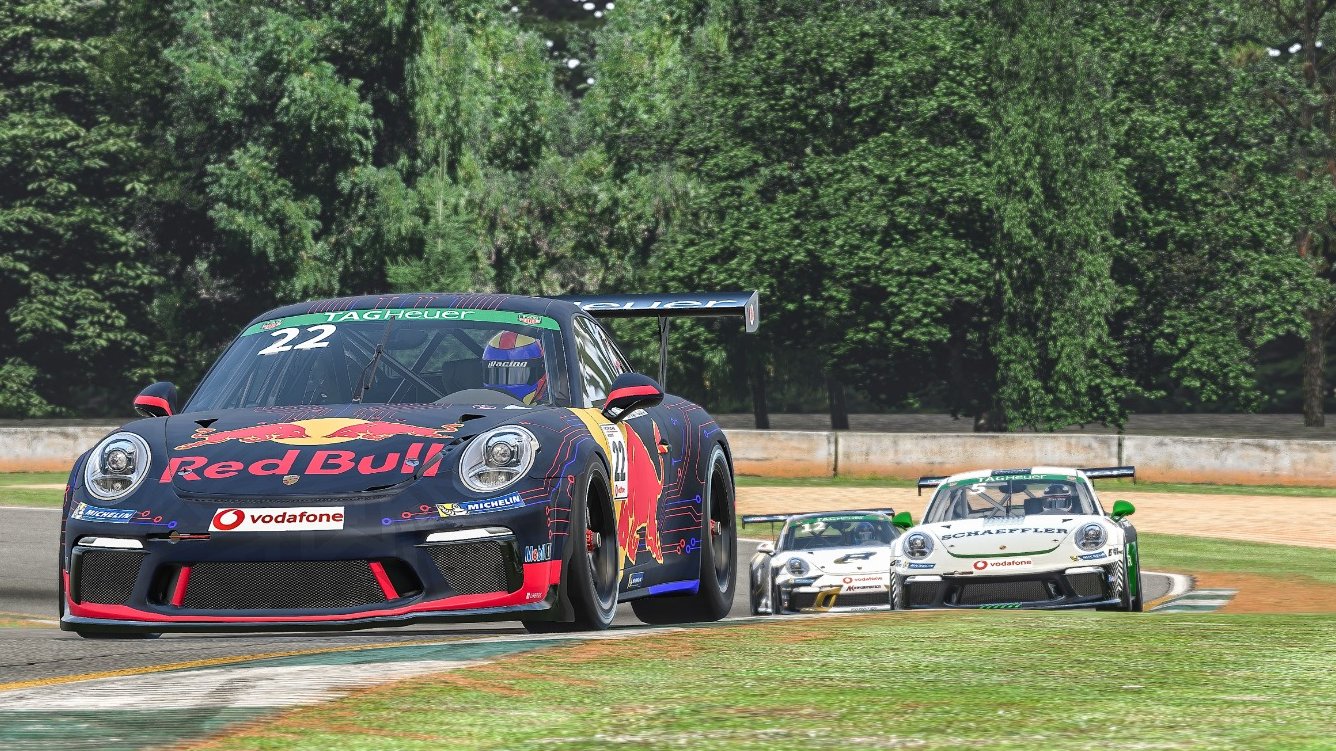 The Porsche TAG Heuer Esports Supercup season resumes in two weeks’ time with a visit to Brands Hatch, the third and final British circuit on this year’s calendar. As always, the action begins live at 9AM ET with the Porsche Esports Sprint Challenge race before heading into the Supercup action, and can be seen on the iRacing Facebook, Twitch, and YouTube channels.