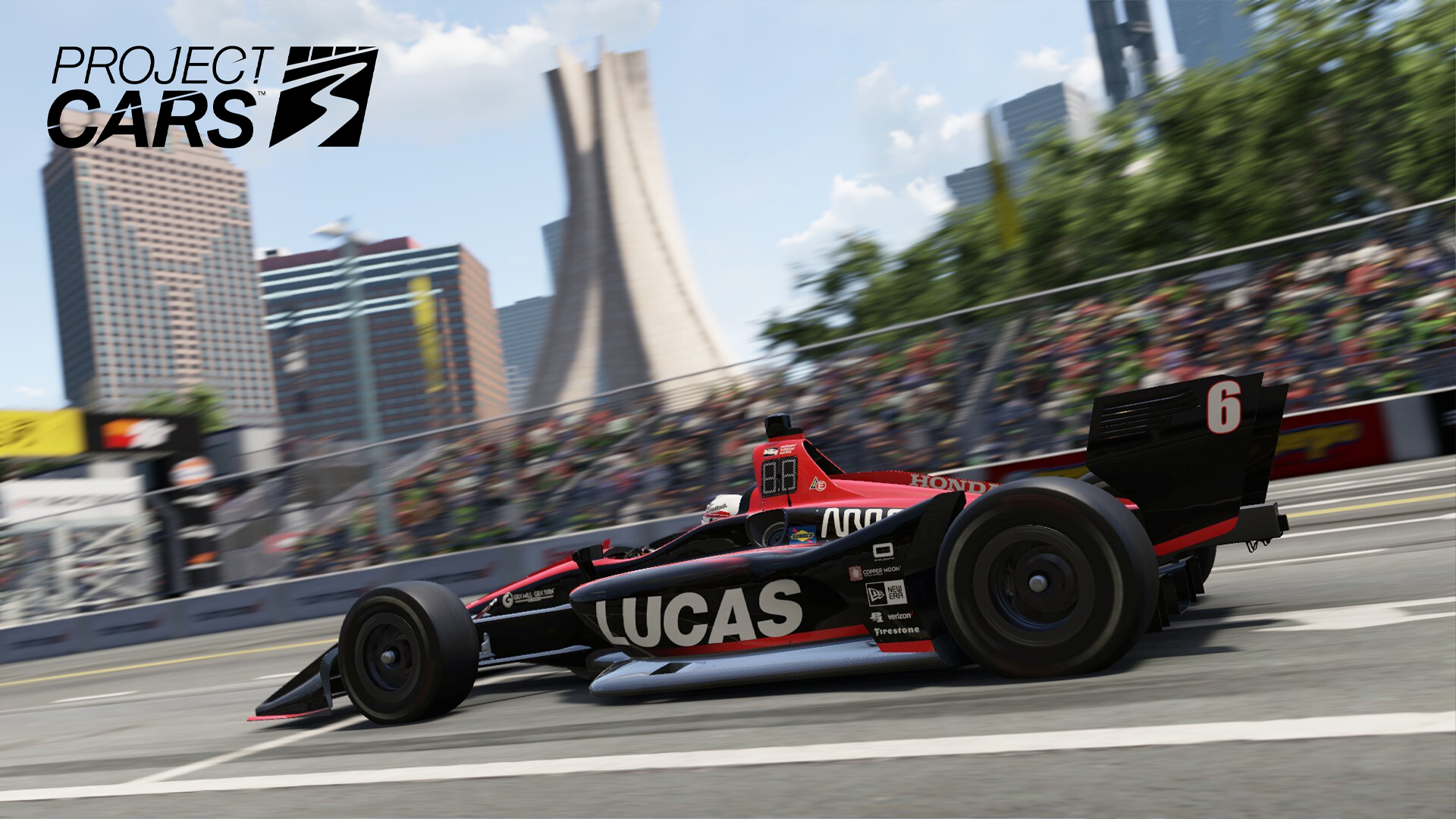 The upcoming release of Project Cars 3 will contain a tribute livery to Robert Wickens.

Wickens suffered a thoraic spinal fracture and a spinal cord injury amongst others in an Indycar crash at Pocono in 2018.

As a tribute to the Canadians ‘inspiring bravery and courage’, Slightly Mad Studios will feature a livery very similar to that of Wickens’ on the Dallara DW12 Indycar. 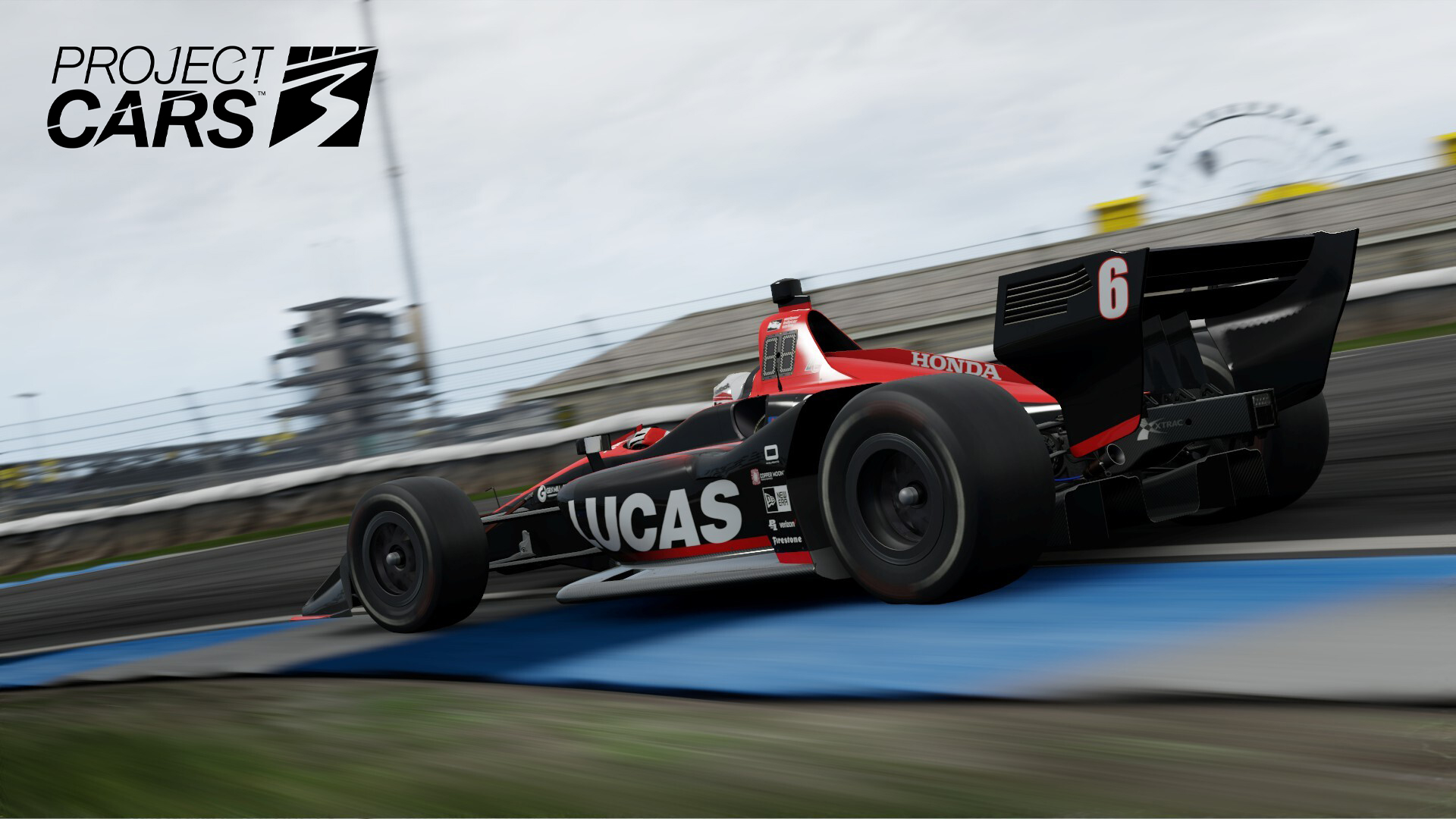 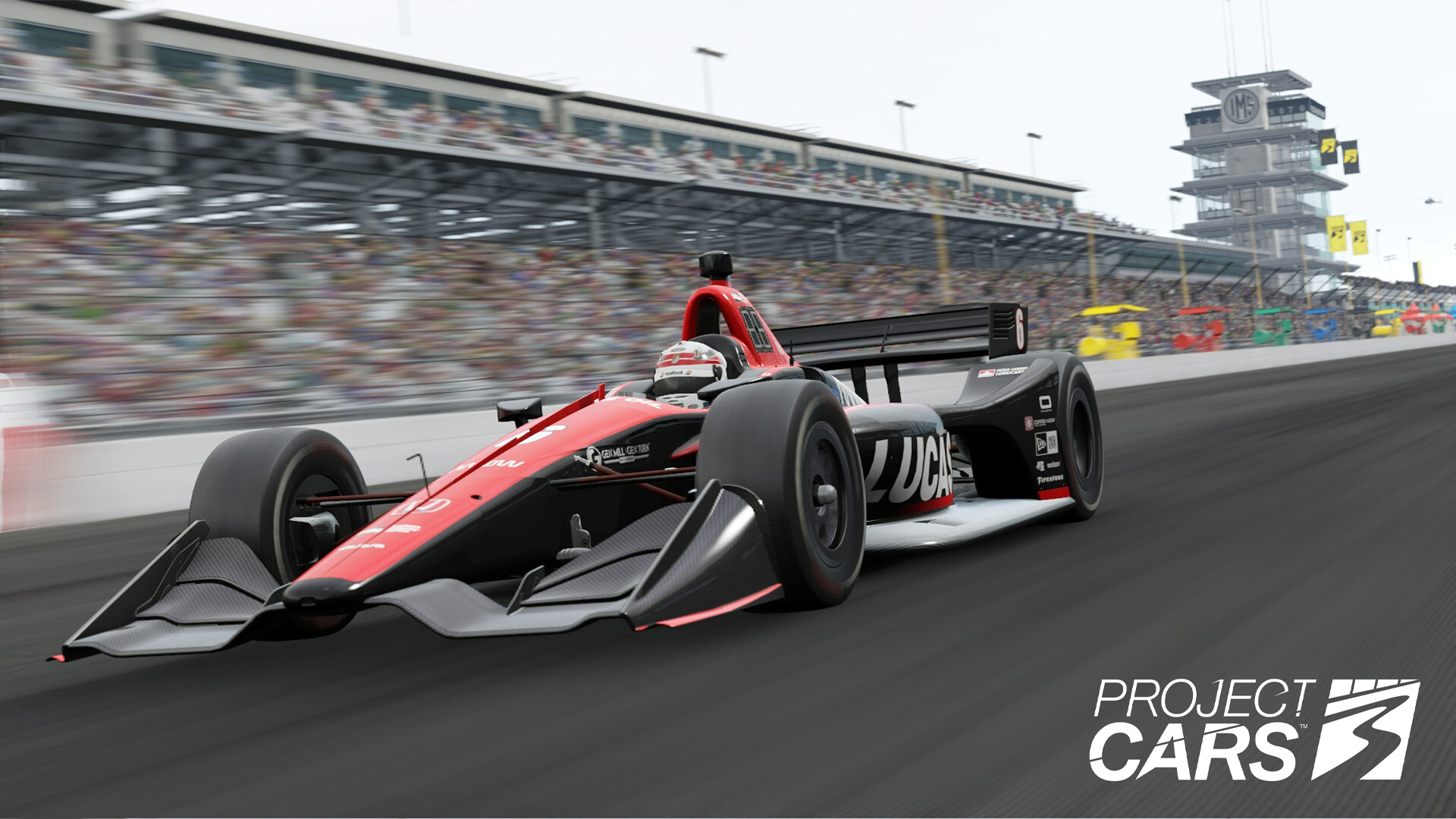 In general, there has been positive response on social media. However, some fans are still concerned about the lack of tyre wear, pit stops and the overall playstyle of the game.

Even then, we will hold our reservations until release and until then, applaud SMS for this move and their intentions.