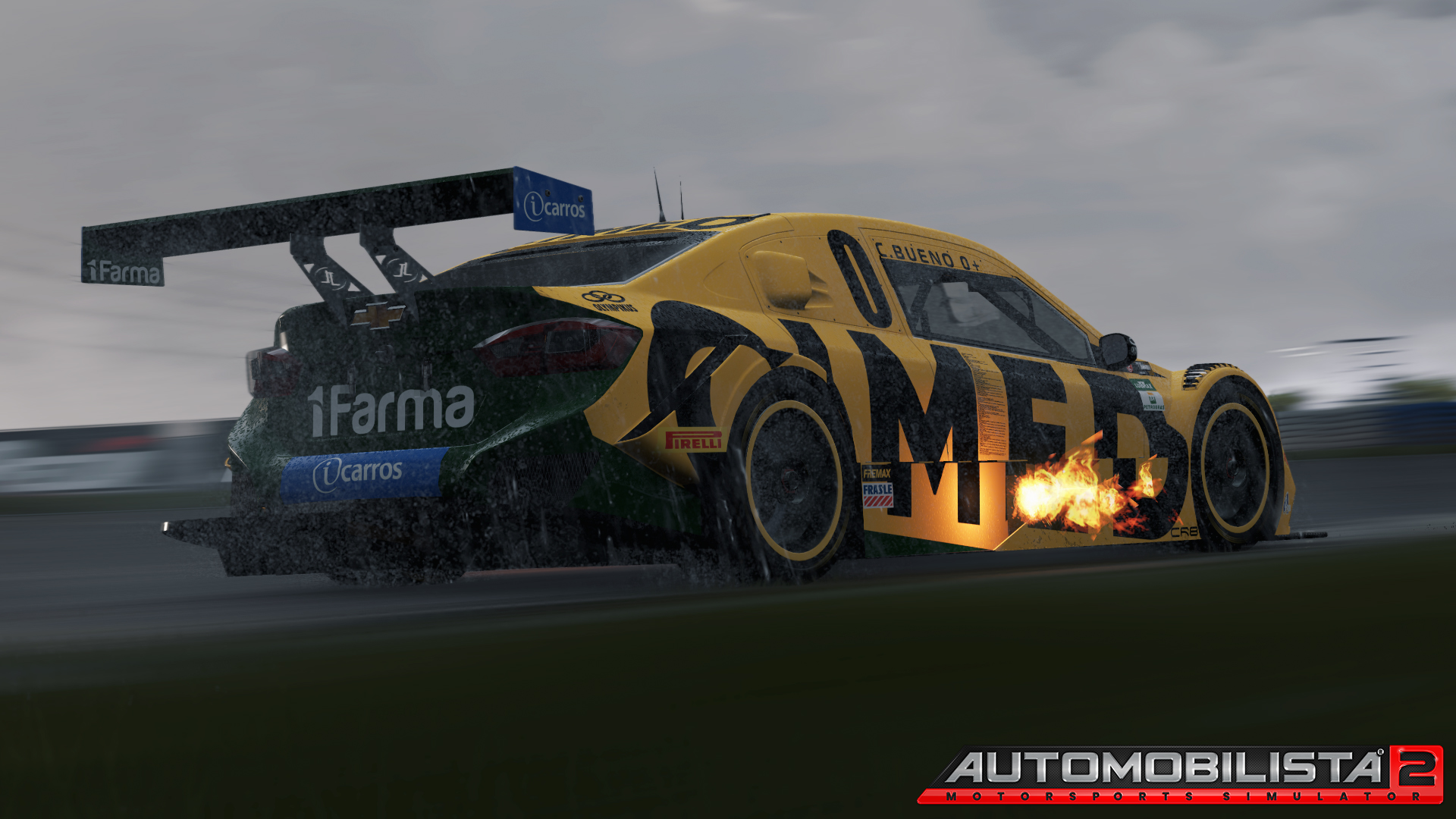 This is the third and final hotfix to complement last week´s v1 release with some immediate fixes & additions – another more substantial update is already in the works and should be deployed towards the end of July.

We´d like to take the opportunity to inform new users that might not have followed the development of AMS2 that the plan is for major updates adding a mix of new features, content and fixes to be deployed at the end of every month for the foreseeable future, occasionally being complemented by hotfixes such as this one.