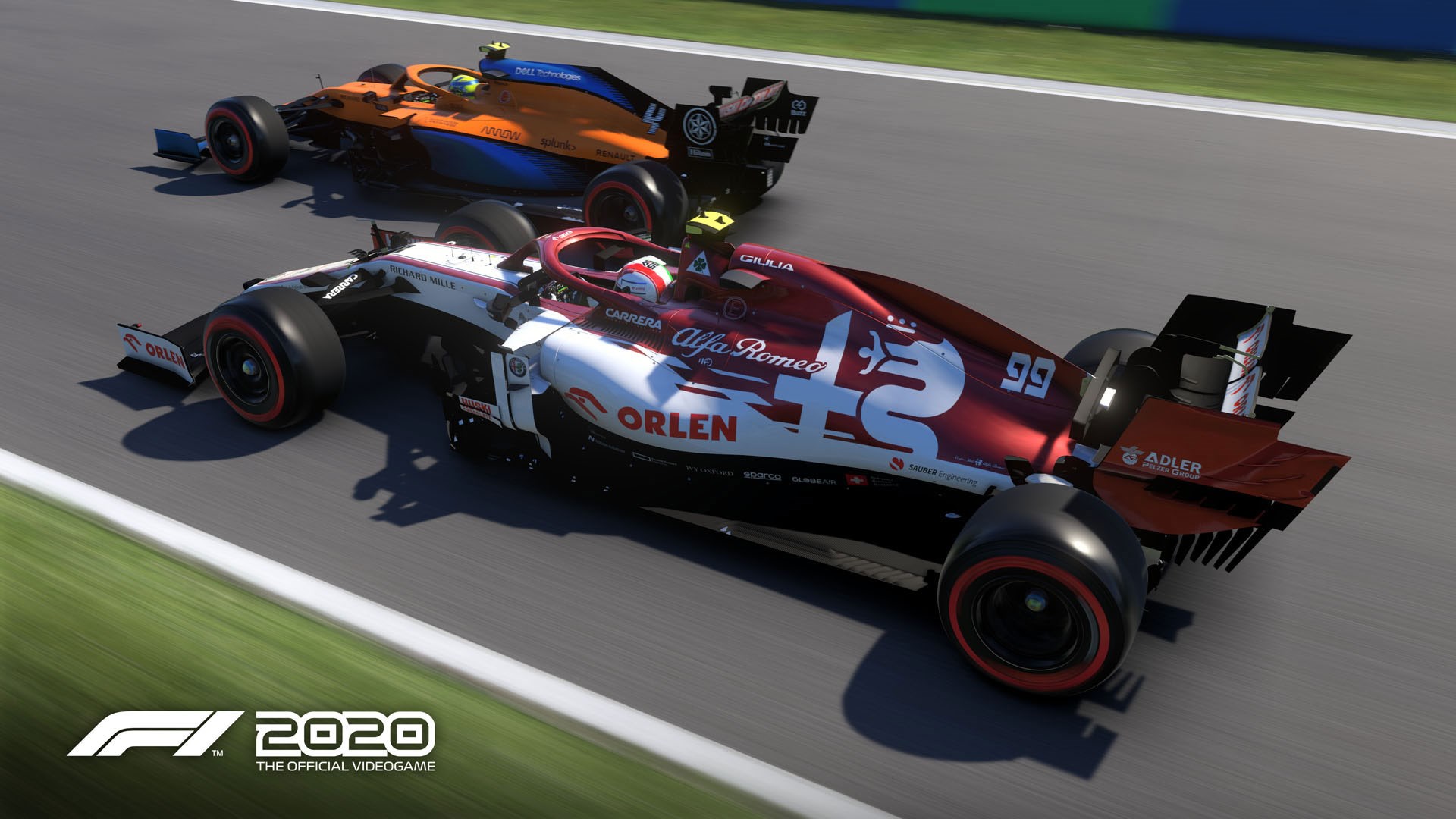 The recent launch of F1 2020 has proven that every title is vulnerable to users looking to play the system with developers Codemasters now looking into a fresh cheating spate.

F1 2020 officially launched on Friday but, by Saturday, Sim Race 247 had learned of two specific cheat engines being in mass-circulation online.

Both cheats seem to be angled towards the latest addition to the series – My Team. Players create their own team who become the eleventh team on the F1 grid and work their way up the pecking order by upgrading their HQ, drivers and working on R&D.

The exploits allow users to edit team money, acclaim and R&D points as well as perk boosts and multipliers.

It doesn’t stop there though as while racing, engine power, component wear, grip levels and temperatures can all be modified while the ERS system can be made unlimited. One of the two cheats

The two cheats have been downloaded by over 2,000 users combined.

Codemasters have been made aware of the tools to which they have said any information on the cheats has been “passed on to the producer of the game and our dev team.

Other racing titles and simulators have experienced a barrage of cheating reports, namely iRacing. In iRacing’s case, such events have greatly impacted the online and eSports scenes.

It remains unclear whether this is the same on F1 2020. Codemasters will already have had protections in place for their online services but will surely work on strengthening these if a “breach” has been made.