League racing: The best way to get faster in the sim? 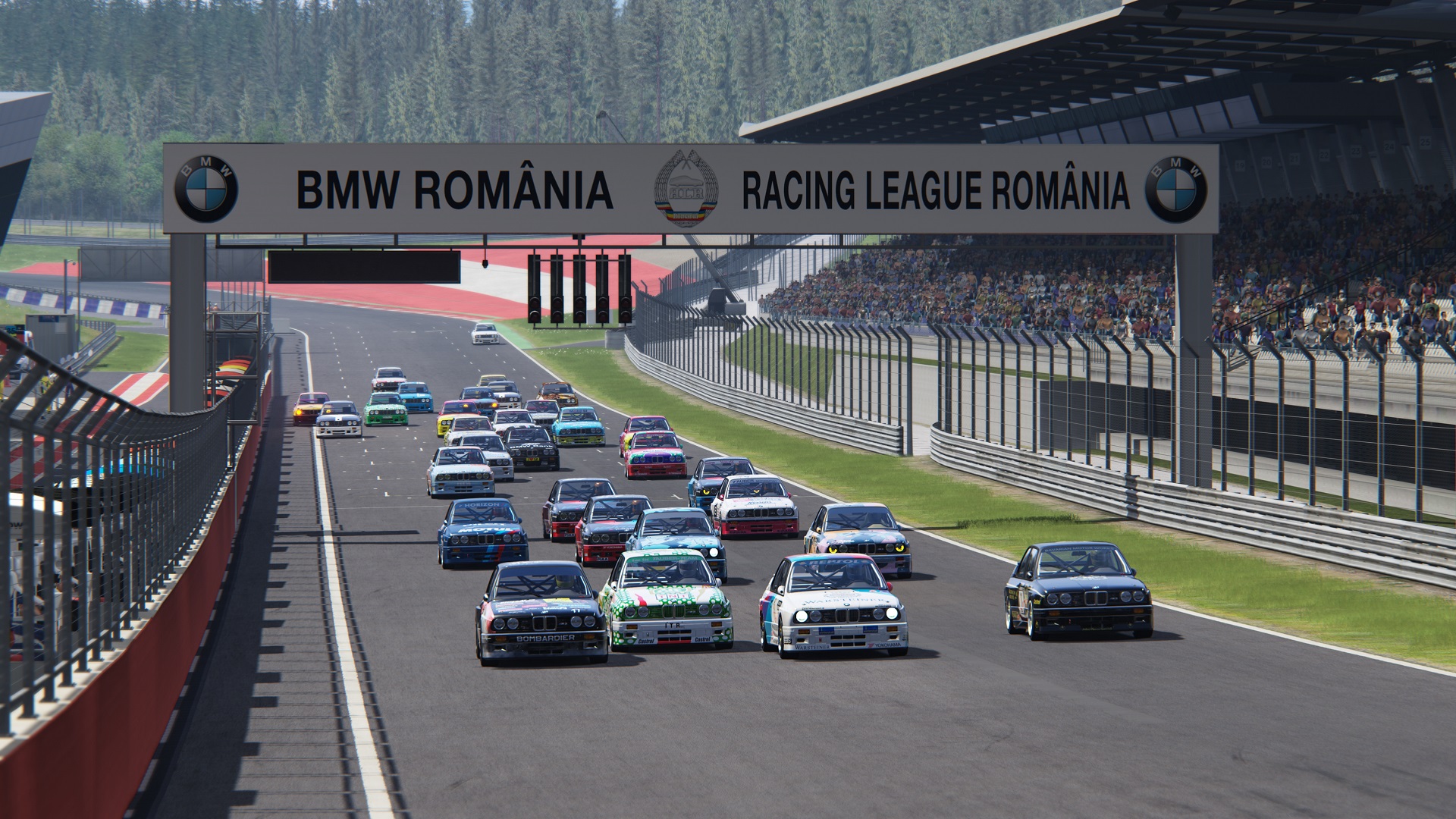 Sim racing is as good as a hobby as any for any motorsport fan. It’s the only sport where putting in the hours at home on a videogame will actually correlate to an improvement in the real world. But when it comes to finding more and more time, it can be hard to find the next few tenths of a second which could make all the difference.

Motorsport has always been an expensive hobby. Unfortunately, that’s becoming increasingly true in recent years. It’s facts like this that have been the driving force behind the rise of sim racing and even why we are seeing drivers make the swap from virtual to real track and vice versa for that matter.

It’s super easy now to go out and purchase the necessary equipment for a basic sim rig. All it takes is aa decent wheel and pedal set, a capable PC or console and the racing title or two of your choice. And that’s it, you’re ready to get simming. Plug in and play, hit the track racing against AI, yourself or brave the folk online.

But when it comes to improving your racecraft and honing your skills, nothing comes close to racing other people. This is exactly why the iRacing service does so well. iRacing is unparalleled when it comes to matchmaking and placing you against drivers of a similar level which inspires close racing and learning new faces as you hop from race to race. When you race an individual enough, you begin to learn their quirks and characteristics as you start to understand their personality.  It adds an entirely new dimension to your racing no different to that of top tier series like F1, NASCAR and Indycar.

As you progress, you will naturally find yourself getting quicker as you figure out new ways to match and better your new rivals. Whether that be picking up on differences in driving style, braking techniques or having someone you know you can trust to race side-by-side with are all huge benefits to honing your craft.

But don’t feel you have to stop there. Getting involved with the sim racing community is possibly one of the best things you can do to further yourself behind the wheel. Subreddits and forums such as r/simracing and Race Department are not only brilliant places to converse with others in the hobby but are brilliant for advice, recommendations and news. Better still, you will find plenty of advertisements for Discord servers for league and community racing.

Personally, getting into league racing on F1 2017 was one of the best choices I’ve made regarding simming. It was brilliant to find some like-minded drivers with whom I would race at the same agreed time week in, week out where a full 20-man lobby was commonplace. We would run multiple championships over the course of three games and a couple of years and the progression of each and every driver involved was blindingly obvious. The fraternity was strong and grew stronger throughout which encouraged many of us to look at taking sim racing perhaps a bit more seriously and investing more time and money into it.

With a quick search, you will find that the options are near enough endless when it comes to finding a league. There are leagues on every simulator and covering every series imaginable. From say 1960s open-wheel, Group C Le Mans or even local club level events – there is almost no limit when it comes to content and of course, another variable is thrown in when it comes to a series calendar.

Racing against people you know will instigate a new form of competition. You will find yourself putting in the extra hours between races to figure out what needs to be done with a setup and learning the track. As the saying goes, practice makes perfect and that’s exactly what is going on here.

Those hosting these leagues and series put in a lot of time and effort behind the scenes to make things run as smoothly as possible, enhancing the overall experience for all. If you find the right crowd and the right content for you, the experience will be hard to beat.

We at Sim Race 247 are currently working on bringing our readers a series of leagues for our readers to join and race in. The first of which will most likely be held on Assetto Corsa. Please feel free to send us your ideas for series and content you would be interested in seeing featured. More information will be released in the very near future.