Ricciardo: If I simmed I would lose days, months, years… 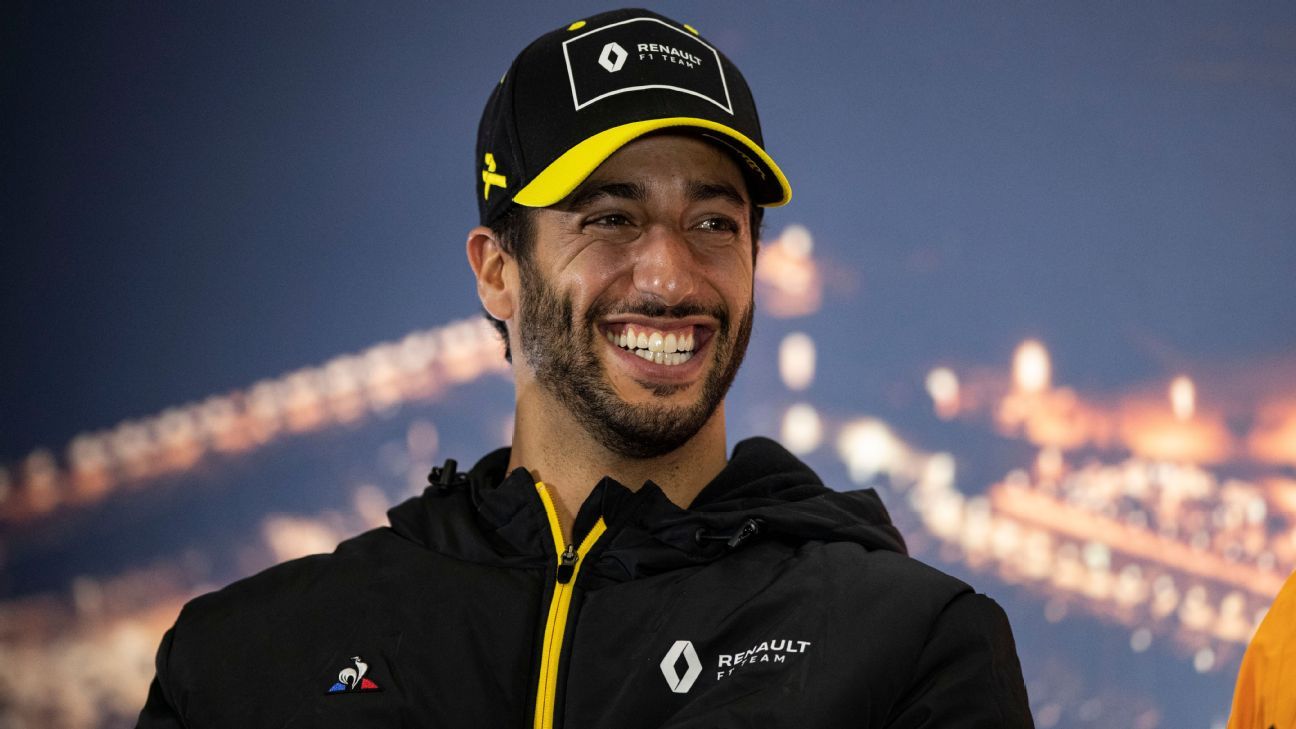 Renault driver Daniel Ricciardo was a name and personality many missed in Formula One’s Virtual Grands Prix. But Daniel’s absence from the virtual scene wasn’t without reason.

F1’s Australian Grand Prix was a real anti-climax for fans. Before we even hit the track, Ricciardo’s home event in Melbourne was cancelled due to concerns over the coronavirus pandemic. Instead, F1 created the 10 race Virtual Grand Prix series to keep fans entertained.

The series saw F1 drivers including protagonists Lando Norris, Alex Albon and George Russell fight it out virtually on F1 2019 for all to see.

It wasn’t just the Virtual Grands Prix that drivers used to get the practice in. Virtual events such as the 24 Hours of Le Mans Virtual saw the lieks of Charles Leclerc, Max Verstappen, Pierre Gasly and Antonio Giovinazzi to name a few get their first experiences of endurance racing on rFactor 2.

Meanwhile, series such as The Race’s Legends’ Trophy saw some of the sports finest drivers battle it out once more. Through the media of sim racing, we saw Mario Andretti versus Alonso, Button and Montoya at Indianapolis.

With the absence of real racing, sim racing stepped up to provide for drivers and fans alike. But in that case, why didn’t more current drivers get involved?

For Ricciardo, the answer is pretty simple. Over competitiveness and addiction: “I am very competitive in anything. I know if I got [a sim], to get on the level that these guys are doing is going to take hours and hours and hours.

“I’m not going to just be racing around at the back, and be the guy that races but doesn’t compete. I would lose days and days and months, maybe years on it. I just chose not to go down that rabbit hole, because once I’m in, I think I’m all in,” explained the big smiling Aussie

Meanwhile, younger teammate Ocon roped in his Renault engineers ahead of his return to F1. Ocon has said he spent as much as six hours a day in the sim with his crew to prepare for the Virtual GPs.

It may not have been all for an advantage in the sim though, but a team-building exercise to get accustomed to the new voices around him ahead of a busy 2020 season.