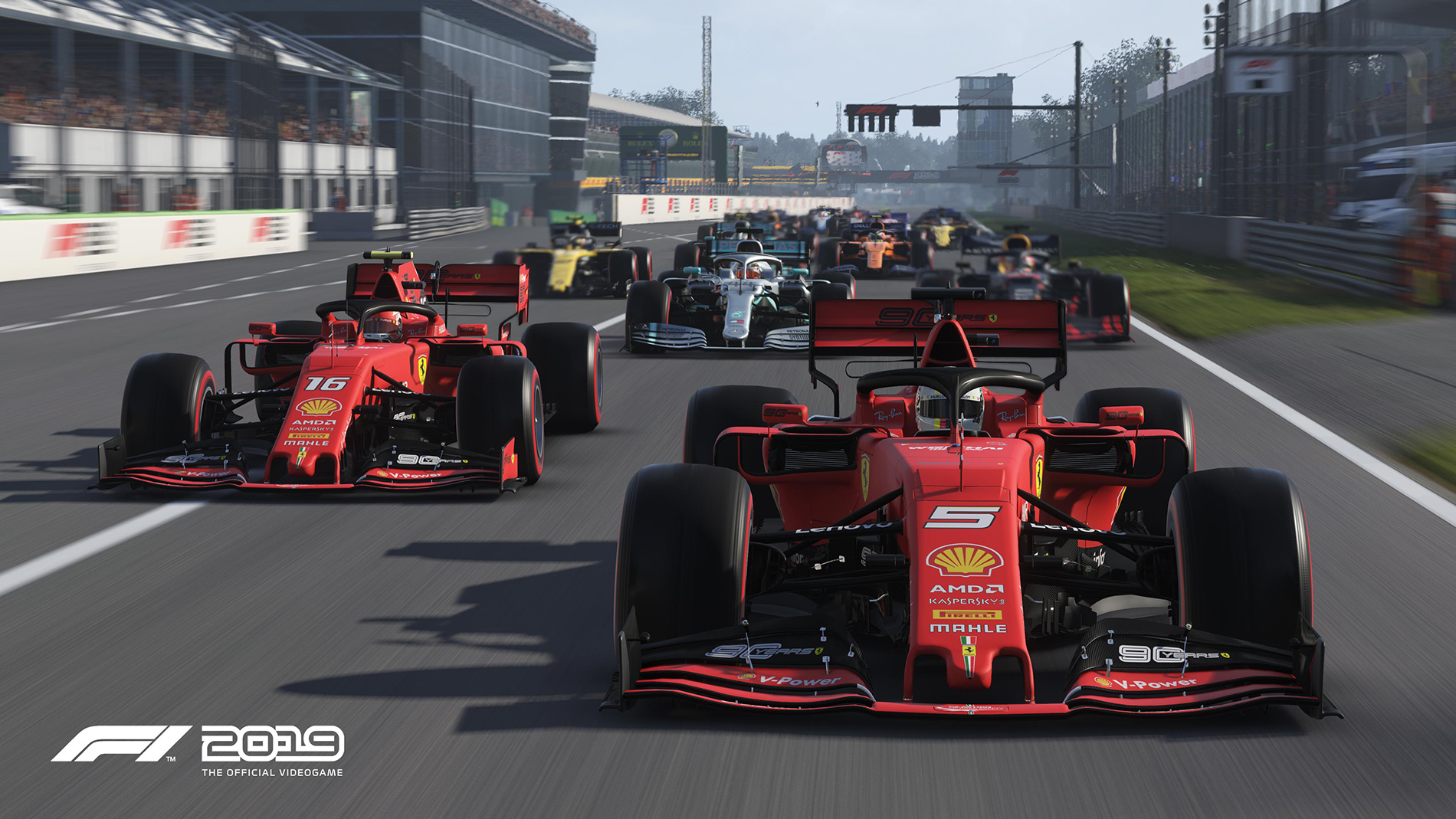 Ross Brawn says Formula 1 should learn from the way F1 simracing has offered improved accessibility to drivers in recent months as it attempts to increase fan engagement.

F1’s managing director of motorsport was asked about the way sim racing has filled the gap caused by the COVID-19 pandemic during the 2020 FIA eConference on Tuesday, suggesting the insight offered into the personalities of the drivers is something that needs to be translated into real-world racing

Unofficial Virtual F1 champion George Russell, Charles Leclerc, Lando Norris, Alex Albon and Max Verstappen have been among the grand prix drivers to attract a big following in recent months through streaming races on their Twitch accounts both of serious and informal events.

“It’s been a lifeline in this period to keep fans engaged,” said Brawn.

“When so many people have been locked down, to be able to offer them this entertainment, this engagement, this following has been wonderful.

“The thing that’s very striking to me is the real drivers who have become involved in these initiatives, how well they’ve been able to engage with the fans.

“One of our main objectives when I got involved [in F1] was to see how we could [respond to] the message constantly coming across from the fans – they want to know more about drivers.

“The message was constantly coming across from the fans – they want to know more about drivers.

“And in esports you’ve got a much better insight into the drivers’ personalities and their characters and their nature. That’s been a real boon.

“Lando Norris and George Russell and all those guys that you probably wouldn’t have seen quite so much of have suddenly come to the forefront and their personalities have come out and this has been the really useful element of eracing.

“As you know we had an eracing championship with every Formula 1 team participating but they would be with professional gamers most of the time, and I think the real racing drivers taking part has been a massive boost to eracing.”

Brawn also underlined F1 remains committed to esports despite the return to real racing at the Red Bull Racing next month.

While the Virtual Grand Prix events featuring a blend of real grand prix drivers and celebrities that took place on dates when F1 races were originally scheduled to happen in the first half of 2020 have now finished, the Formula 1 Esports Series introduced in 2017 continues to run.

“I’m sure that will have a lot more support and a lot more resource in the future,” said Brawn.

“We’ve seen massive positives in that side and we’re not going to want to let them go.

“So Formula 1’s very committed to it.”