Visser: It’s not about segregation, it’s about the opportunity 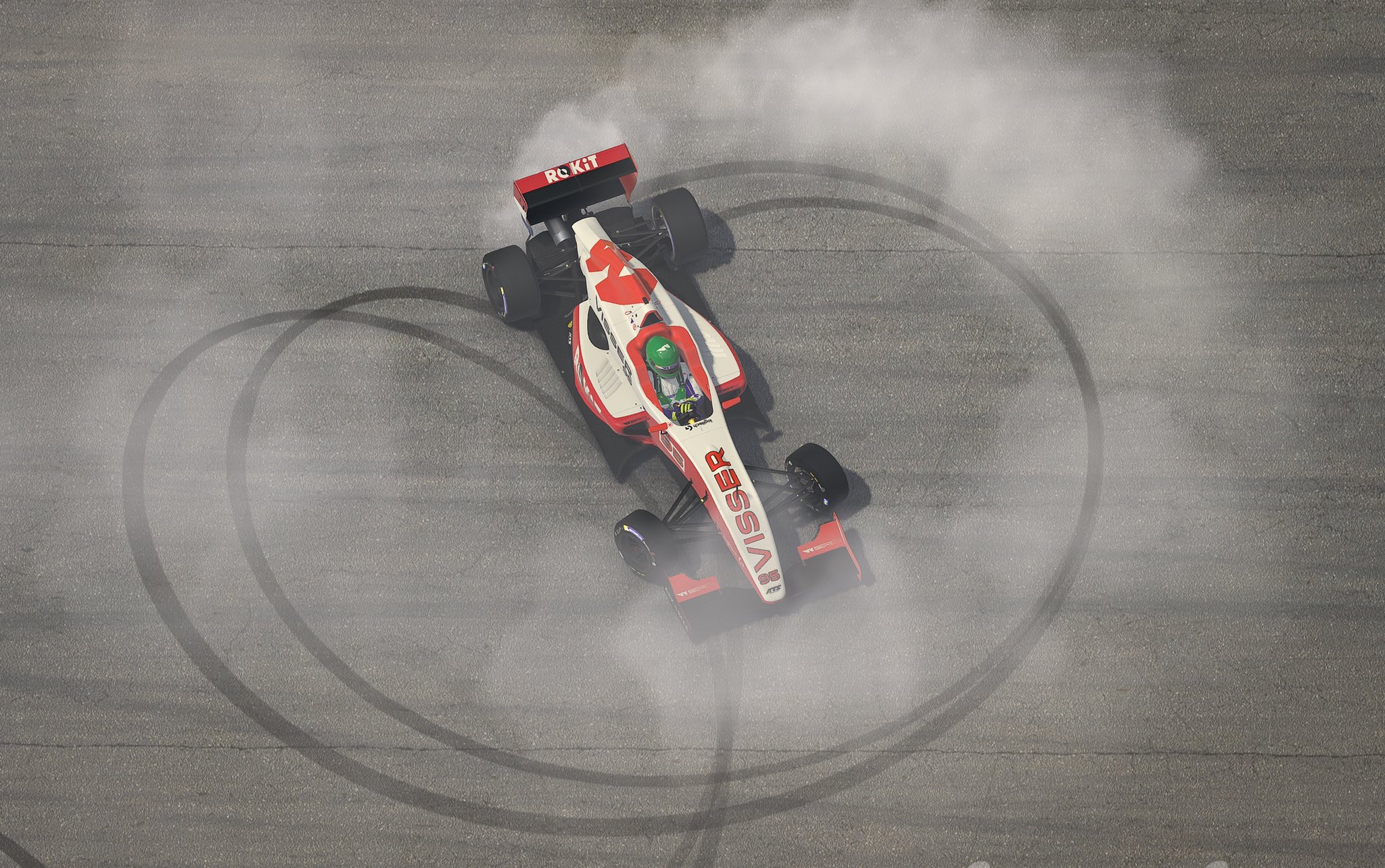 After winning races one and three of the W Series Esports League, Beitske Visser sat down with the media this morning to discuss the event.

Thursday’s races saw the W Series make it’s first foray into the sim racing scene with a field of 20 drivers of which 19 started the three races. With all that’s been going on in the world as of late, sim racing has stepped in as the next best alternative for racing drivers when it comes to practice and garnering experience.

While 2019 W Series runner up, Visser, impressed throughout the night, reigning champion Chadwick wasn’t able to match her often dominating performances from last year only managing to place thirteenth in the standings after three races. On the performances of other drivers, Visser said “It’s hard to say for others, but I’ve always been quite good on simulators. I definitely put in a lot of practice and others will also have put the hours in too but I can’t say why others struggle.”

“There’s lots of similarities between the simulator and the real world. You get the feedback from the wheel but the only real difference is you dont feel the G-forces,” Visser added.

The W Series has followed in the footsteps of other leading motorsport series in the way of putting on virtual races to keep fans and drivers alike entertained and busy. Just like the real world, the competition online is still fierce but amicable as each driver targets the same goal; progressing their career and making their next steps in the racing world.

When speaking with Visser, we asked for her opinion on the evolving Daniel Abt situation and whether incidents like his and Kyle Larson for example should concern drivers:

“Obviously I’m going to focus on what I’m doing and I’m trying to do as best as I can in sim racing. In the real world, not everyone can hear everything we are saying in the car, only what we [transmit over the team radio]. However, on Twitch, they can hear everything you say so sometimes you need to think a bit before you say anything but from my side, you get used to that quite quickly. I am not changing my approach based on what’s happened to them. “

The W Series prides itself with it’s approach to creating a level playing field on the track. Each driver has identical machinery with allocated cars drawn by lottery at each event and race engineers also rotated throughout the season. The same goes on the virtual asphalt too. Drivers compete with a fixed setup and identical sim equipment; a Logitech G29 provided as part of the partnership between the series and Logitech.

We also posed the question that whether or not a female only sim racing series was a necessity if the W Series wasn’t around. Communications director Matt Bishop replied that although the series faced initial criticism, much of that has disappeared. The intention of the W Series is not to strive for segregation within motorsport, but to create a platform where women can move forward to more championships and any graduation of a driver who has competed in the W Series is a success. The W Series Esports League just creates an online series to continue this process and it wouldn’t have been appropriate to do any otherwise.

Visser added that the W Series has been doing a great job with offering a platform to other championships and, at the end of the day, more driving is always going to be better. The same is true with sim racing – hosting a virtual championship will always be better than no championship at all, the alternative with the cancellation of the 2020 W Series championship.

This past week, Ferrari announced they, in partnership with the FIA, will be launching an academy for young women in motorsport aged 12-15 with the end goal of getting girls into national Formula 4 championships. Although there are no current plans, the W Series will never say never to any collaboration with their ventures being complimentary to each other.

The W Series Esports League returns on June 18 for round 2 at the Circuit of the Americas.