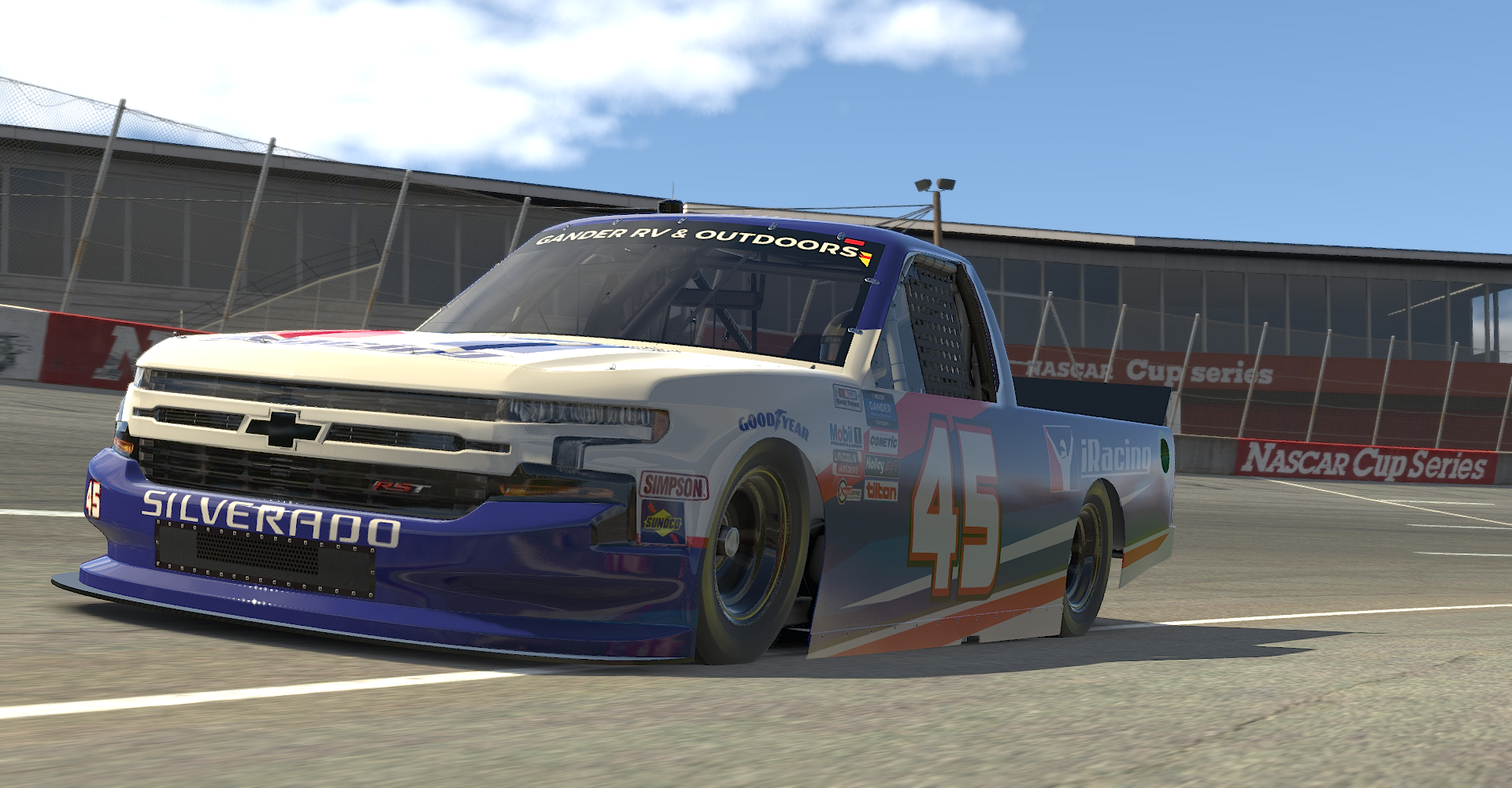 Building on the momentum of iRacing’s massive 2020 Season 3 release, the eNASCAR Coca-Cola iRacing Series All-Star Race will feature two of iRacing’s newest pieces of content when 40 of the best sim racers return to the track on Tuesday, June 16. The massively popular North Wilkesboro Speedway, released in May, will play host to the exciting, winner-take-all event, while the drivers will get behind the wheel of NASCAR Gander RV & Outdoors Truck Series vehicles after the June release of the Ford F-150 completed the series lineup on iRacing.

Unlike a traditional eNASCAR Coca-Cola iRacing Series event, which runs at half the length of its real-world NASCAR Cup Series counterpart, the All-Star Race will utilize heat racing to pare down the field from 40 drivers to 26. Featuring multiple short-track style inverts throughout the event, it all culminates with a 120-lap feature, including a competition caution with 20 laps to go to set up a wheel-to-wheel battle to the finish. The winning driver will receive a $500 cash bonus that will be added to their end-of-season winnings.

The format of the eNASCAR Coca-Cola iRacing Series All-Star Race at North Wilkesboro is as follows:

The 2020 eNASCAR Coca-Cola iRacing Series has been one of the most exciting World Championship-level series in the history of iRacing, from January’s first annual Media Day that brought the field together in the same place for the first time to the addition of Coca-Cola as its new title partner. The new additions of some of NASCAR’s biggest teams have only served to raise the competitive stakes higher, as drivers battle for the largest purse in series history, and the first $100,000 champion’s prize ever offered on iRacing. The chase for the championship continues on Tuesday, June 30 with a visit to the Indianapolis Motor Speedway, and culminates with a four-race playoff that ends on November 1 at Phoenix Raceway.

The eNASCAR Coca-Cola iRacing Series All-Star Race will air on Tuesday, June 16 at 9PM ET on eNASCAR.com/live and the iRacing Facebook, Twitch, and YouTube channels. For more information on iRacing and for special offers, visit www.iracing.com.