Albon: George’s pace was crazy I couldn’t catch him 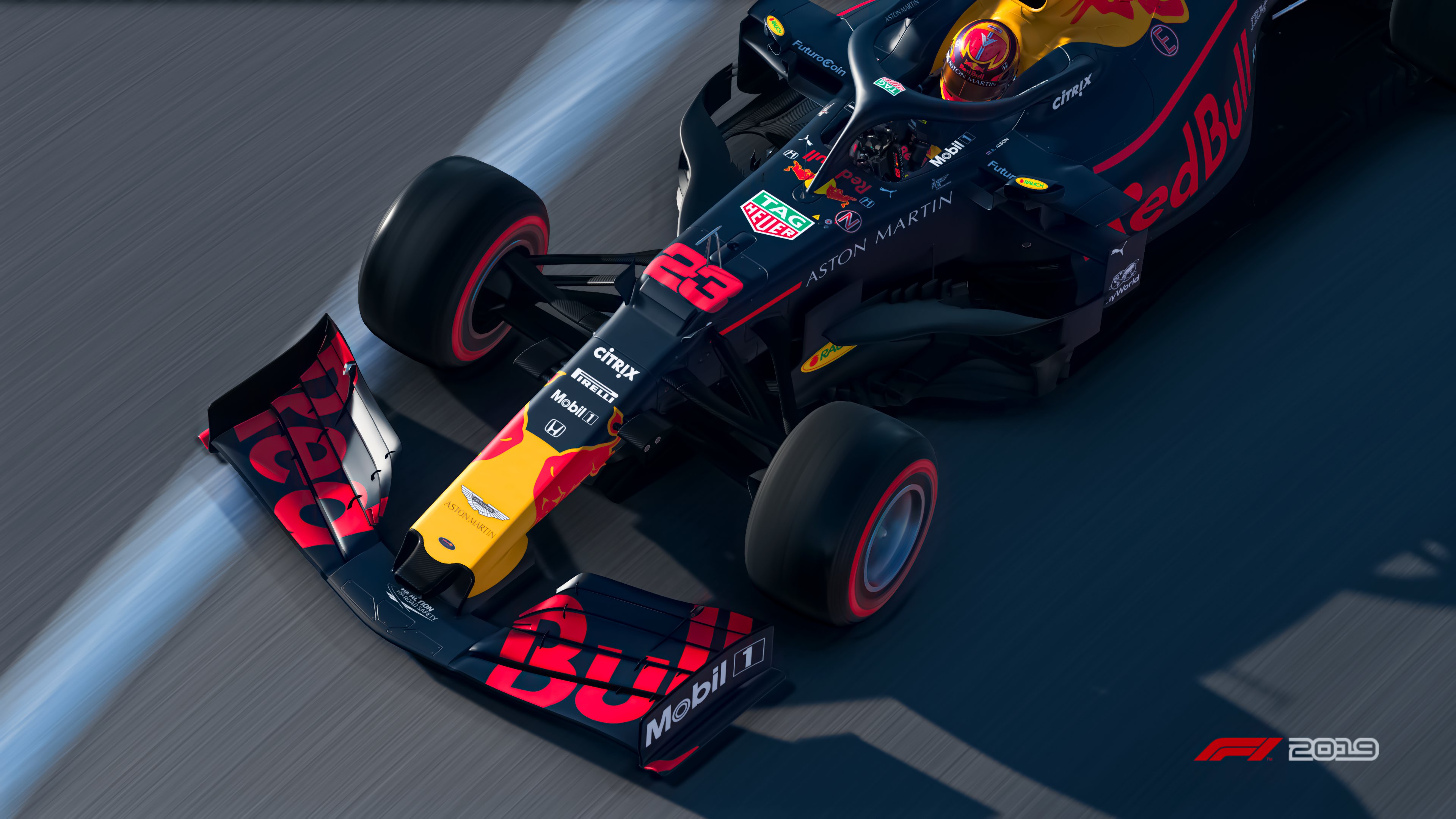 The Azerbaijan Virtual GP delivered yet another intense race in the F1 Esports Virtual GP Series, with Alex taking a step back on the podium with P2 meanwhile teammate Matthias was unfortunate not to enter the race due to technical issues.

Qualifying on the front row in second, Alex locked into an immediate lap-by-lap battle with poleman George Russell, but after 26 intense laps, he had to settle for the second step of the podium. Virtual GP debutant Matthias had just taken to the track in qualifying when a technical issue removed him from the game, meaning he was unable to take part in the race.

Alex commented, “Qualifying was a bit more chaotic than I was expecting but I was happy with my lap in the end and we started on the front row. From there, it was a straight race with George for all 26 laps but I just couldn’t catch him.

“I thought we might have made a mistake with the strategy, going for hard tyres instead of mediums like everyone else, but in the end George’s pace was just crazy. I expected a bigger tyre drop off from the guys on the mediums but still, it’s good to be back on the podium with second place!

“I feel for my teammate Matthias who didn’t get to experience qualifying or the race due to technical issues as I think he would’ve had a lot of fun, especially around a track like Baku. Hopefully, he gets another chance at it soon.”

The unforgiving streets of Baku! 💥 Check out all of the highlights from last night’s #F1Esports Pro Exhibition race… 🏁 pic.twitter.com/SSRSLo3vtU