Watching the Virtual Azerbaijan Grand Prix cannot be easier with a host of streaming options for the race to be broadcast live from the Gfinity Esports Arena from 1700 UTC on Sunday, June 7.

The broadcast, which will be available on F1.com and the official Formula 1 YouTube, Twitch, Weibo, Huya and Facebook channels, is expected to run for 1 hour 30 minutes, with a qualifying session followed by a 26-lap race.

The Virtual Grand Prix will also be broadcast live with international broadcast partners in over 100 countries, including in the UK on Sky Sports, Supersport in South Africa, F1TV, in the US on ESPN, and FOX Sports Asia across Southeast Asia.

The Formula 2 Virtual Racing event, featuring F2 and F3 drivers, will also be live on the same channels, and on F1.com, from 1500 UTC. 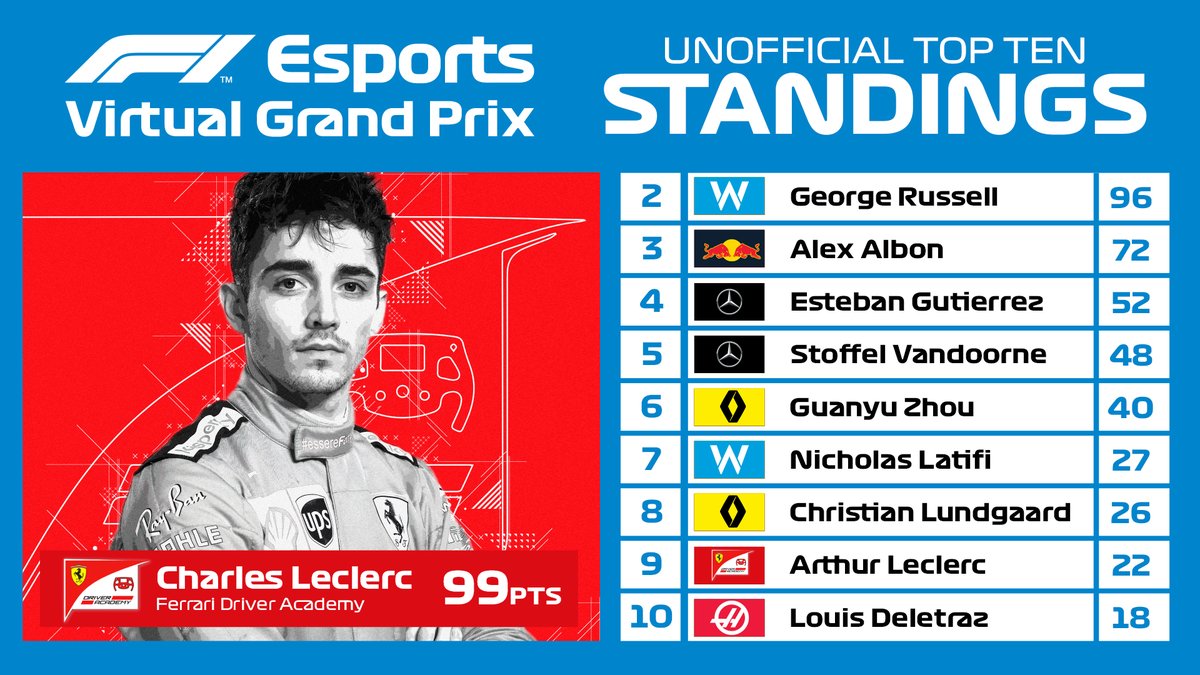