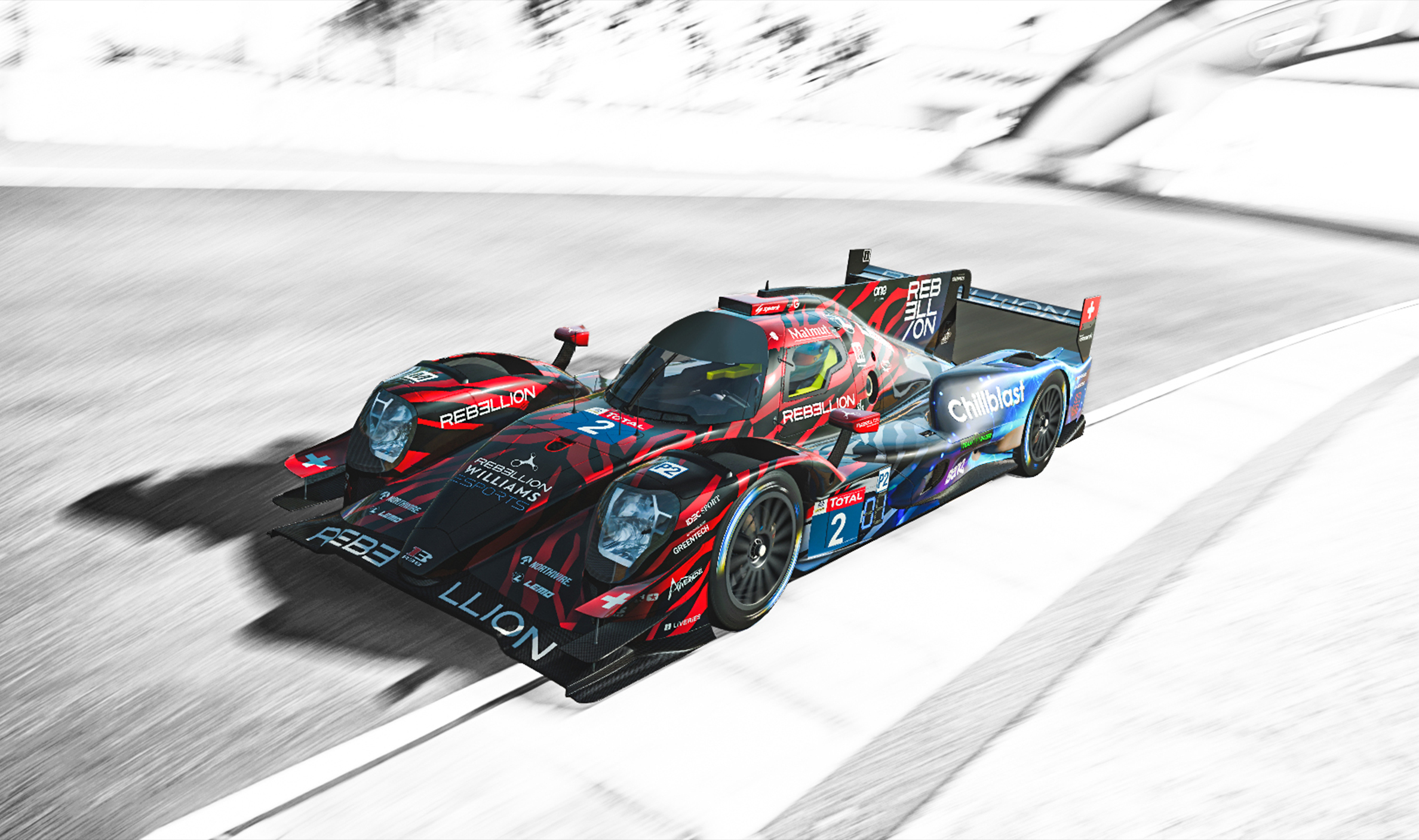 The Saudi Arabian Federation for Electronic and Intellectual Sports (SAFEIS) has been named as the title sponsor of the 24 Hours of Le Mans Virtual, an announcement signed today that aims to further unite the global esports and international motorsport communities in celebration of the online staging of the unique race to be held Saturday 13th/Sunday 14th June 2020.

Having successfully welcomed FIA Formula E and the Dakar Rally in Saudi before the onset of COVID-19, the nation has now extended its support of world-class motorsport to sponsor the legendary Le Mans race, through SAFEIS, the regulating body in charge of nurturing elite gaming athletes and developing the gaming community and industry in Saudi Arabia.

The 24 Hours of Le Mans Virtual will see a field of the world’s best drivers from both motorsport and esports together taking on the most famous endurance race of them all on the legendary French track. The race will be held on the rFactor 2 gaming platform, will feature 50 cars split between two categories (LMP and GTE) racing over 24 hours, with a star-studded entry list which includes a quarter of the current F1 field, former F1 champions, IndyCar champions, Le Mans champions plus, of course, championship-winning sim racers.

With as many as 6 million gamers in Saudi alone, the goal for SAFEIS is to support Saudi Arabia’s ambitions to be a global gaming hub and connect the world through esports. The support of the 24 Hours of Le Mans Virtual, immediately follows one week after the conclusion of, ‘Gamers without Borders’, a SAFEIS initiative that united 24 million gamers across over 80 countries.

The Saudi esports name will be widely associated with this unique event via extensive branding rights and visibility including windscreen banners on all cars, trackside branding and access to the world’s leading figures in the esports community.

His Royal Highness Prince Faisal Bin Bandar Al Saud, President of the Saudi Arabian Federation for Electronic and Intellectual Sports (SAFEIS) said of the new partnership: “Saudi Arabia has a longstanding association with motorsport and Le Mans and our connection to the sport has been strengthened recently by hosting global events like Formula E and Dakar in the Kingdom. But we are emerging as a global force in gaming, especially through ‘Gamers Without Borders’ which has gone on to become the biggest charity esports event ever held. Combining these two worlds and our passions for racing and gaming seemed an ideal opportunity especially during this challenging time globally with COVID-19. We’re so pleased to support an event that can unite the world and continue the Le Mans legacy while entertaining and engaging new audiences through esports.”

Gérard Neveu, CEO of the FIA World Endurance Championship and Le Mans Esports Series added: “Sport speaks a universal language which, for years, has brought people together all around the world. Today, and particularly in 2020, the same is even more true of esports. We are delighted and honoured to welcome SAFEIS as the title partner to this unique event which is bringing together elite motorsport drivers and elite sim racers to compete on a world stage. We can truly say that this is a global event, and we are confident that the involvement of SAFEIS will open up yet more avenues for international esports events at the highest level.”

Dmitry Kozko, CEO, Motorsport Games further added: “This agreement with SAFEIS further underlines the global appeal of the 24 Hours of Le Mans Virtual. Motorsport Games is delighted to be partnering with SAFEIS, the ACO and FIA WEC to deliver what promises to be the most eagerly anticipated esports racing event the world has ever seen. The excitement delivered by the driver line up, the teams and now the involvement of SAFEIS means that this is truly the ultimate esports endurance race.”

All information on the event can also be found on 24virtual.lemansesports.com