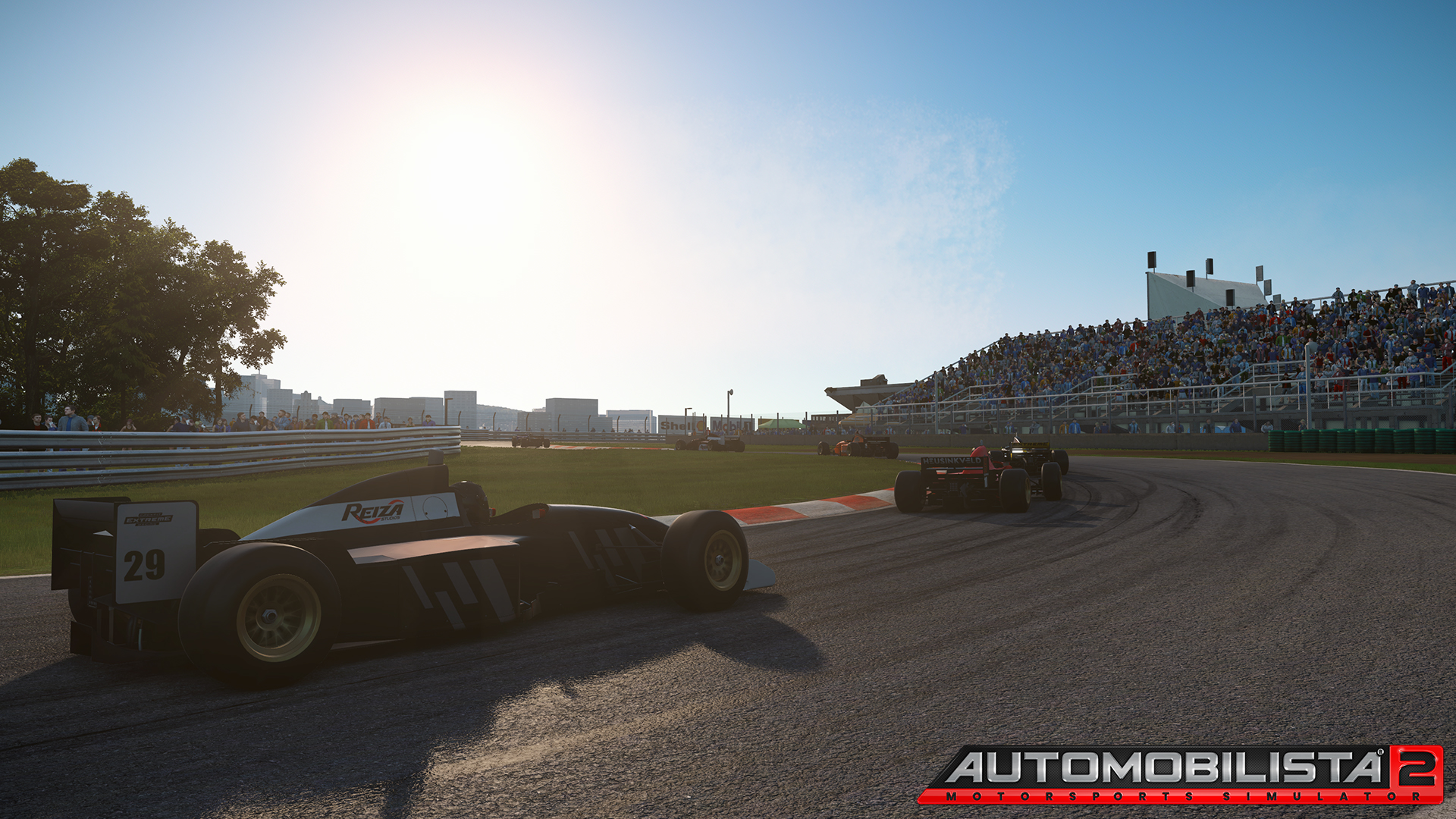 Automobilista 2 continues to be tweaked and improved ahead of its forthcoming release, with AI getting a makeover as well as some track updates in this Version 0.9.6.0.

This is what the release notes said:

This build introduces the new AI Strength logic – now the setting works more similarly to how it did in AMS1, as a more straight-forward AI Grip multiplier, without affecting other aspects of AI performance & behavior, to offer a much wider and more consistent scalar for setting up AI difficulty.

As in AMS1, the AI Strength slider is now restricted to a range of 70-120%, with default setting being 90% and a setting of 100% being equivalent of real-world performance. Beware however that the AI in some series may still misbehave at extreme ends of the scale, and that that the new system still requires further calibration for consistency from series to series.

Given the relevance of the AI Strength development to making game more adjustable for a wider range of player skills, we´ve decided to roll this on to release already rather than hold it for v1.0.

V0.9.6 also features further physics & FFB fine-tuning and a new batch of car suspension animations. Below is the full