Chase Herholdt: A week of frustrations 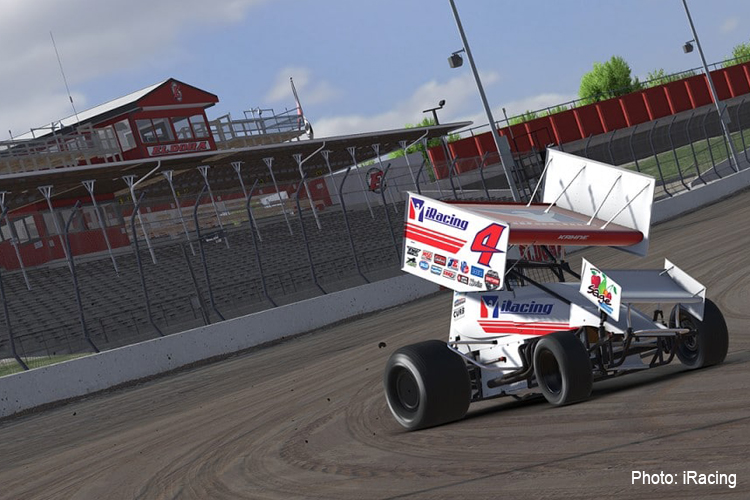 Chase Herholdt, a member of the Sim Race 247 iRacing team, recounts his past week on the iRacing platform and relives the frustrations it has brought upon him.

At the start of the week I did a small upgrade to my Logitech G29 wheel. This upgrade was changing the wheel and adding some magnets behind the paddles to give it a better feel. This improved my driving confidence with all cars and I felt way smoother on my inputs.

After a great start on Monday racing in the local TMSA league on Assetto Corsa to a excellent dirt oval competition on Tuesday my week was looking very promising from the start. But unfortunately the iRacing community thought otherwise and just made everything go south.

With Wednesday I had driver after driver take me out in LMP1 as I practice for the road to Le Mans with my fellow Saffers and at the same time all while my streams persistently crashed.

I ended the night early to head off and do my homework – understand the Porsche 919 better and get an idea of braking points around the Circuit de la Sarthe.

On Thursday I took part in the RWG street stock race at Lanier dirt oval flying around the track rocking a Sim Race 247 livery. I Qualified P6 and on the green light I was spun which continued for most restarts and resulted in a P5 in the race which I knew I had the pace to run in the top three for it’s duration.

Straight after the race was done I had to shoot over to the SimRace247 LMP1 practice session with my fellow team mates to work on a setup with the car for Le Mans. Ssince I changed my wheel I had no buttons on my wheel to us my hybrid system. Thus I could only set a time of 3:27 with the car automatically activating the hybrid system.  The lack of control again was frustrating as the deployment of hybrid boost is the most crucial part for the LMP1 car.

Come Friday I had no more energy for iRacing. But the crave of iRacing being a fun game to play was eating me from the inside out so I hopped on and turned some laps in the Late models at the Dirt  version of Charlotte.
It was great fun but I didn’t go in with the right mindset which resulted in making poor mistakes that I would never usually make.

I cant seem to explain the frustration I have had all week with iRacing. Every road race I entered was full of chaos seeing my Road license going from a B3.8  with 2000 iRating down to B2.02 and 1000 iRating
But as Niki Lauda would say,  “From Success, you learn absolutely nothing. From failure and setbacks conclusions can be drawn. that goes for your private life as well as your career.”

Lets hope next week we can start with a awesome Monday and keep it going through the week. Just remember if you see me on the track don’t be shy to say ‘hi’.