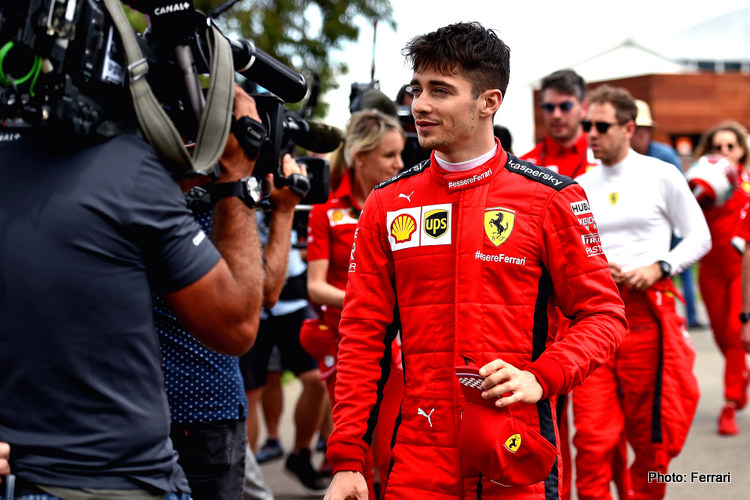 Six Formula 1 drivers, led by Ferrari’s Charles Leclerc, will feature in a new eSports series to raise funds for the fight against COVID-19.

The series, called Race for the World, was announced on Leclerc’s Twitter yesterday, and will run for three night across the next seven days, with the races broadcast on Twitch.

Joining the Monegasque will be fellow F1 drivers Alexander Albon, Lando Norris, George Russell, Antonio Giovinazzi and Nicholas Latifi, while the rest of the grid will be composed of F2, F3, Formula E and Super Formula drivers, as well as Belgium international goalkeeper Thibault Courtois.

Each of the three nights will see two races run on the F1 2019 game, with the goal of raising $100,000 for the World Health Organisation’s COVID-19 Solidarity Relief Fund.

The races will run this Saturday April 11, Tuesday April 14 and Friday April 17, from 7pm CET.